{A Recap of Our September}

September was a whirlwind for our family, and not in the most pleasant way. The only thing I documented was our Labor Day weekend spent in Clear Lake with cousins. This was probably the only joyous part of the month. I am currently in the midst of busy season, so finding the time to put September’s blog post together has been tough but I’ve also been dreading sharing this month because of all that has happened. I’ve finally decided to set time aside to edit the images and create this post because these images serves as my legacy to our children and future generations. It’s important to me that I have these images to give, even when life sucks.

The month began with the passing of my grandma. She had spent many years in poor health so the shock factor wasn’t as obvious but the sting was still so strongly felt. Immediately after her passing became a string of series health issues for my dad. Those first two weeks of the month were so rough! But I’m so thankful to report that he is, currently, on the mend and his health is looking up! By the time the middle of the month rolled around I was ready for a break, but then…New Coop was hit with ransomeware. Joe works in the IT department for Max Yield, who had recently merged with New Coop in August. Needless to say, our stress levels doubled. Joe worked many hours, nights and weekends, to get the company up and running again, basically starting from scratch. New Coop’s systems are still far from where it was or needs to be but thankfully Joe’s hours are more in the normal range now. Just as September was coming to an end, the kiddos were hit with several illness ranging from the stomach flu all the way to hand, foot and mouth. I ended up missing my in-laws 40th anniversary party because of a child with a stomach bug.

Whew! What. a. month!!! As I sit here on the other side of September, I can’t help but be thankful for the many blessings we do have! There are bound to be painful times in our lives, in fact, we are almost promised them. And as hard as it is, it’s so important to find joy within that pain. We’ve been through many hard seasons and, in the end, I have always seen the reason why we needed to go through those seasons. It all becomes clear and we realize the endings are SO worth it! Knowing that there is a stronger, divine PURPOSE in that pain, is what gives me peace and keeps me going. 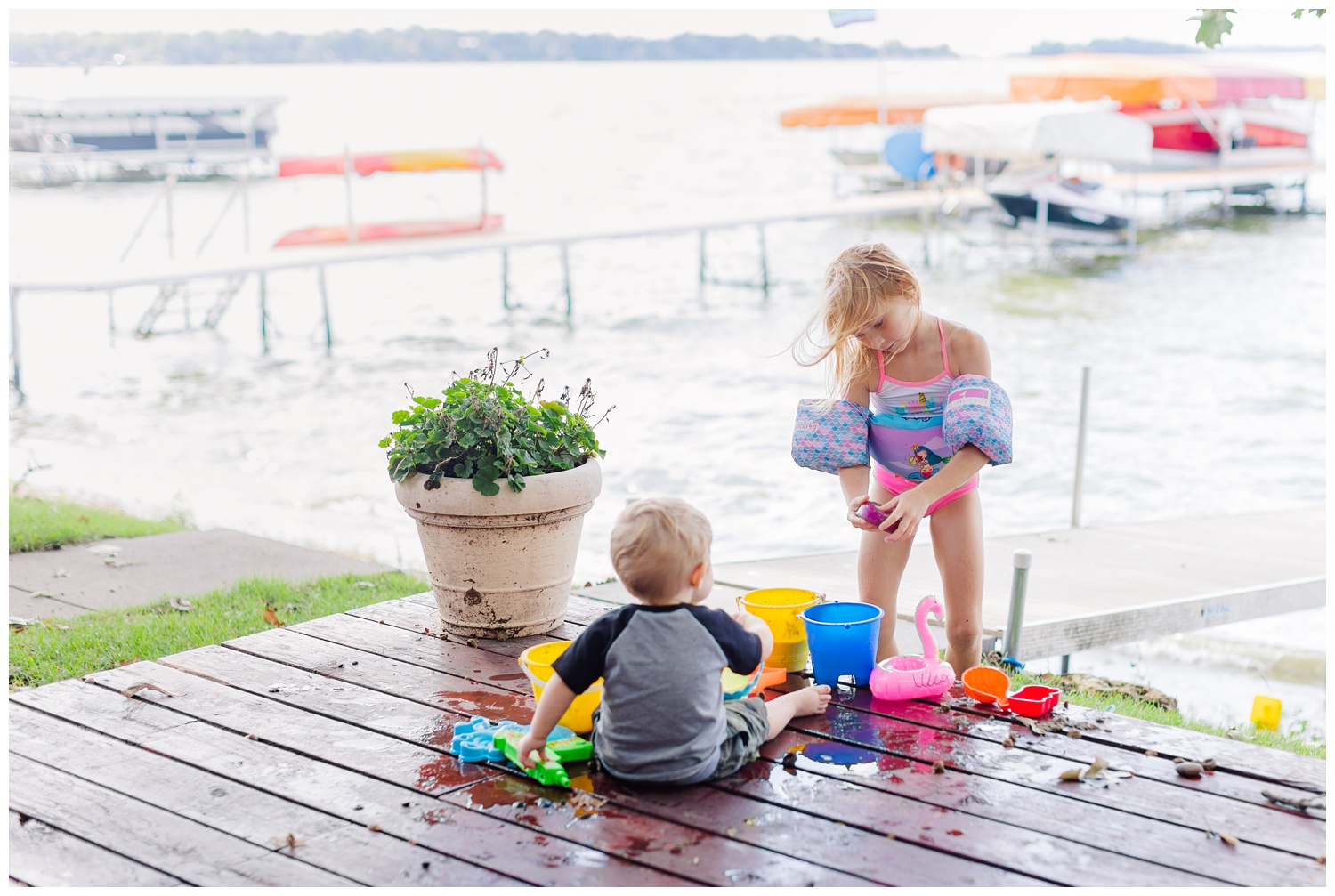 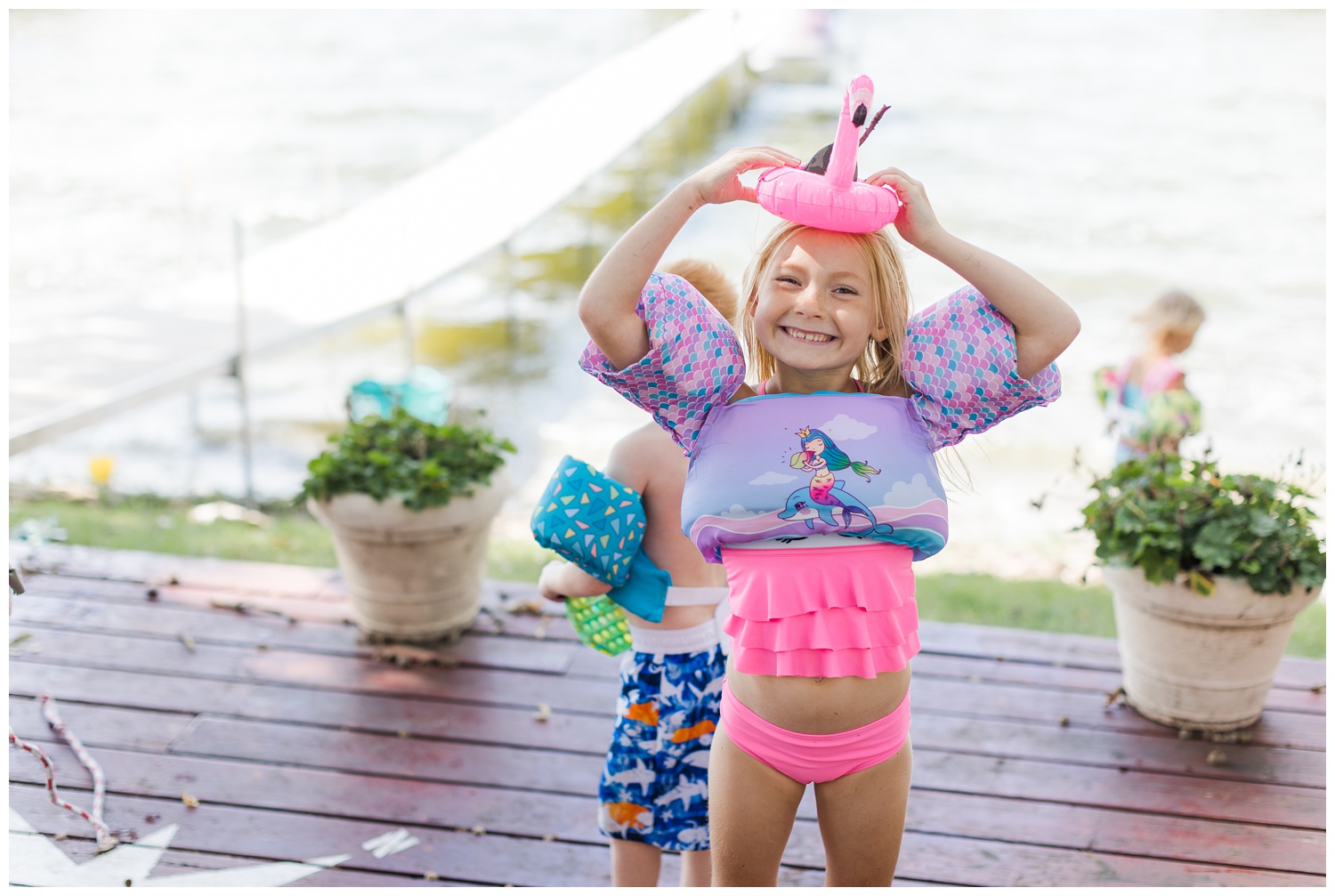 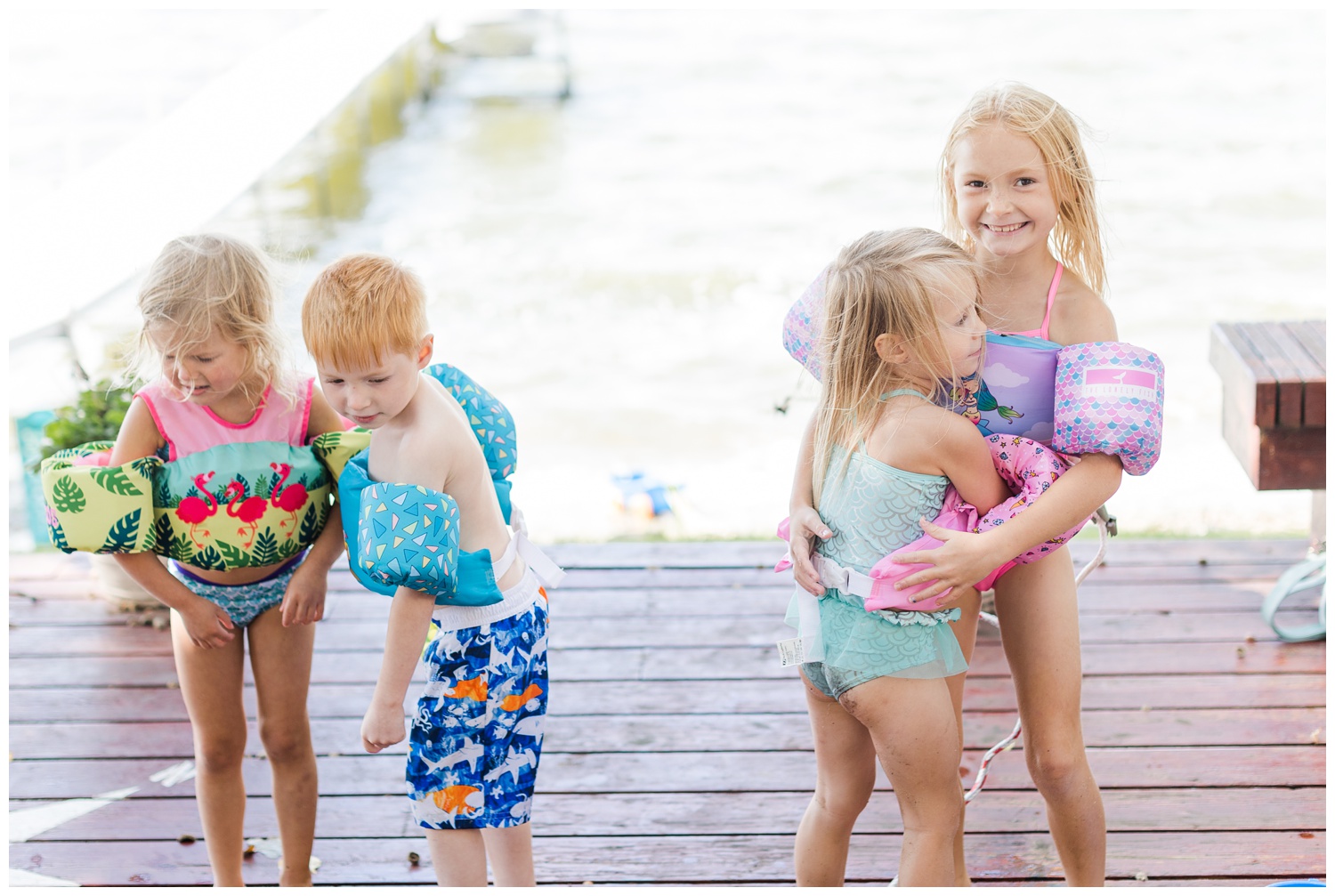 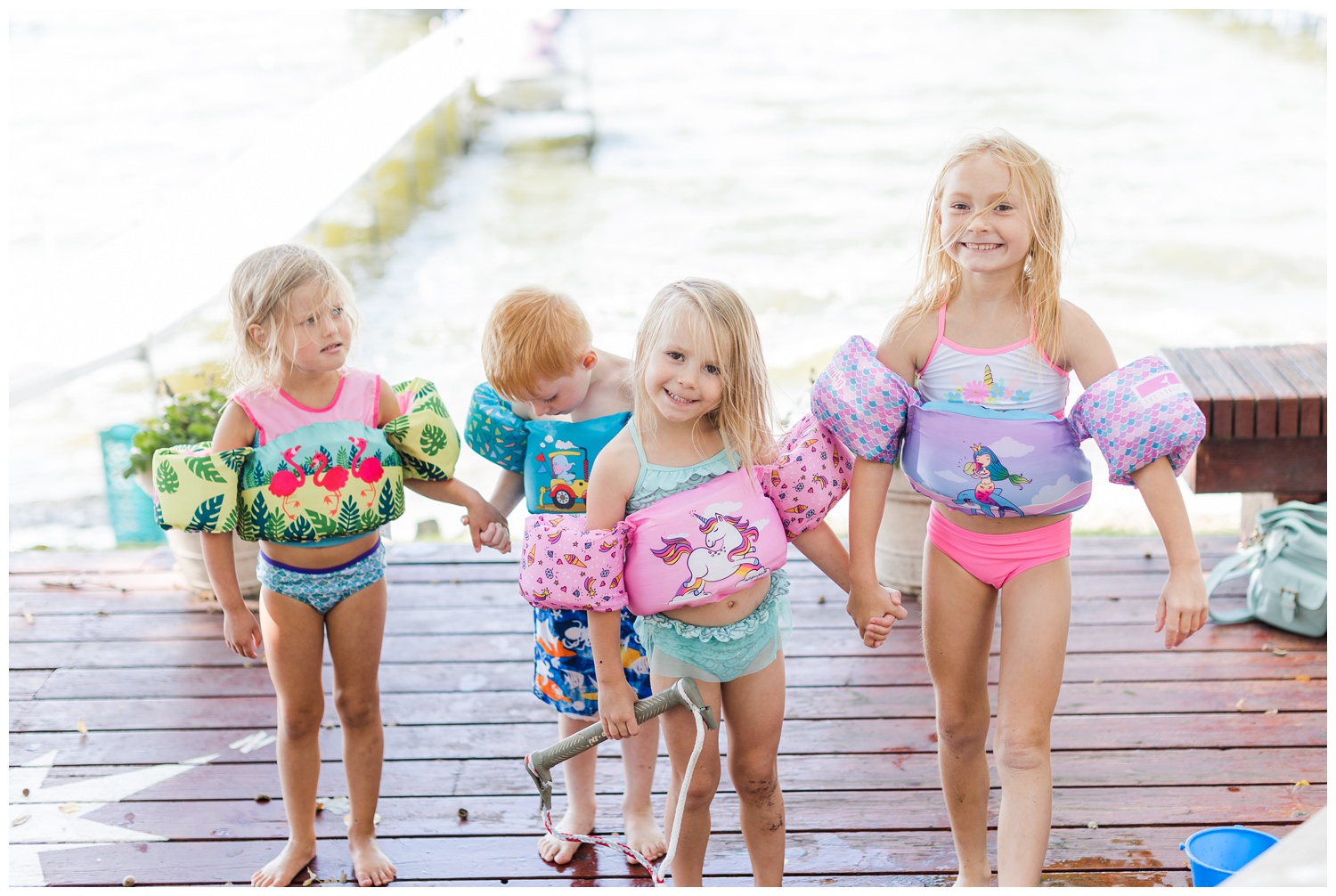 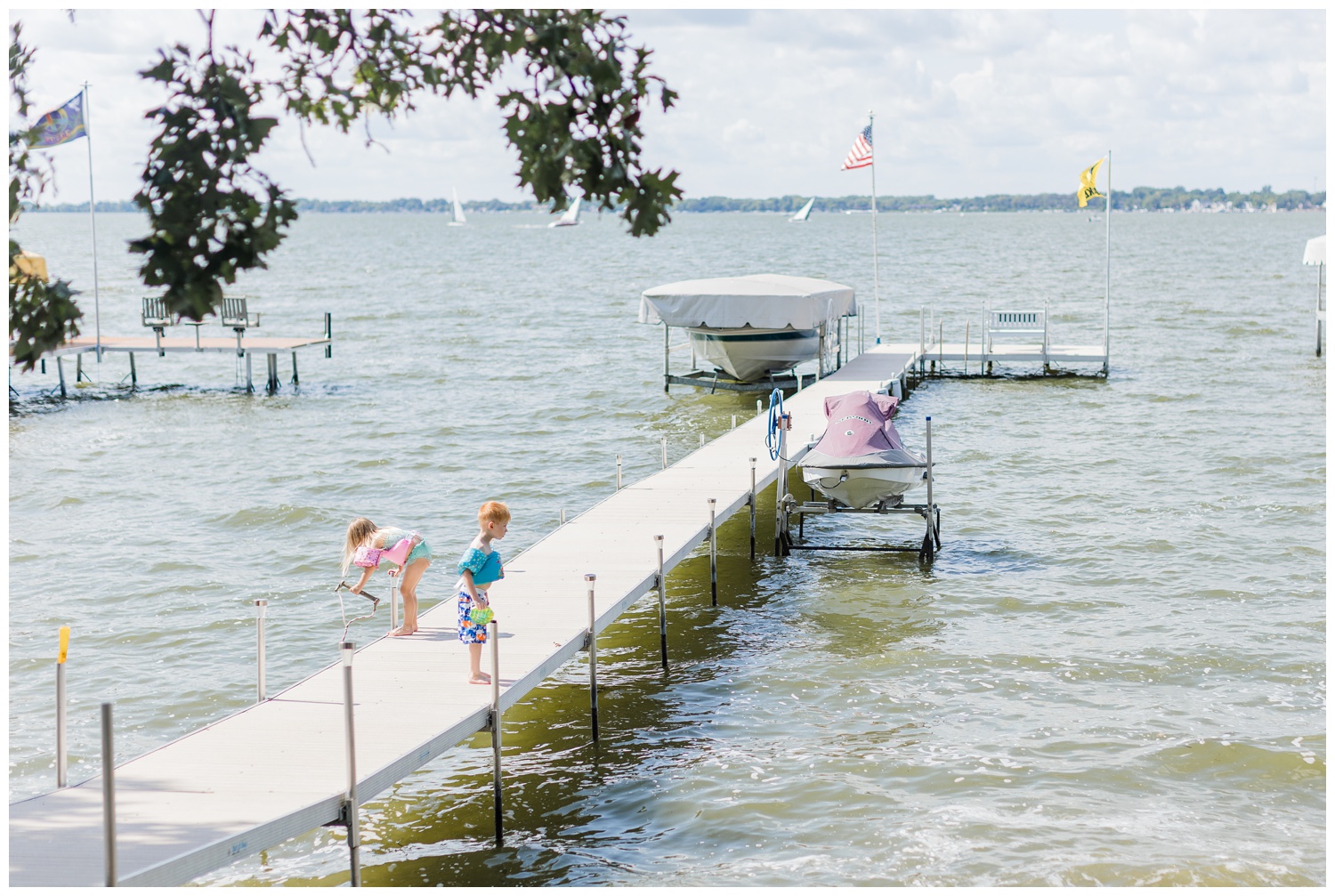 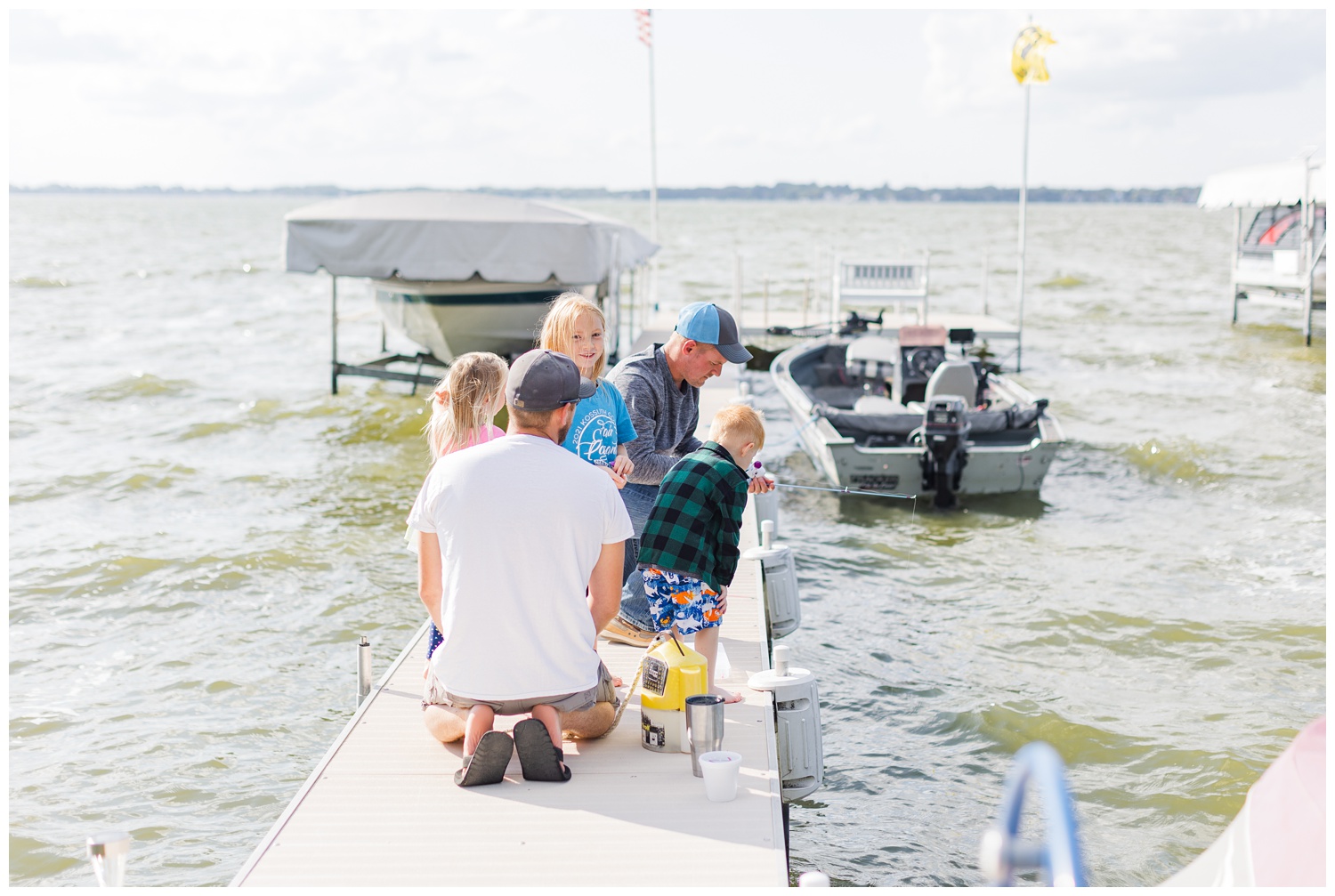 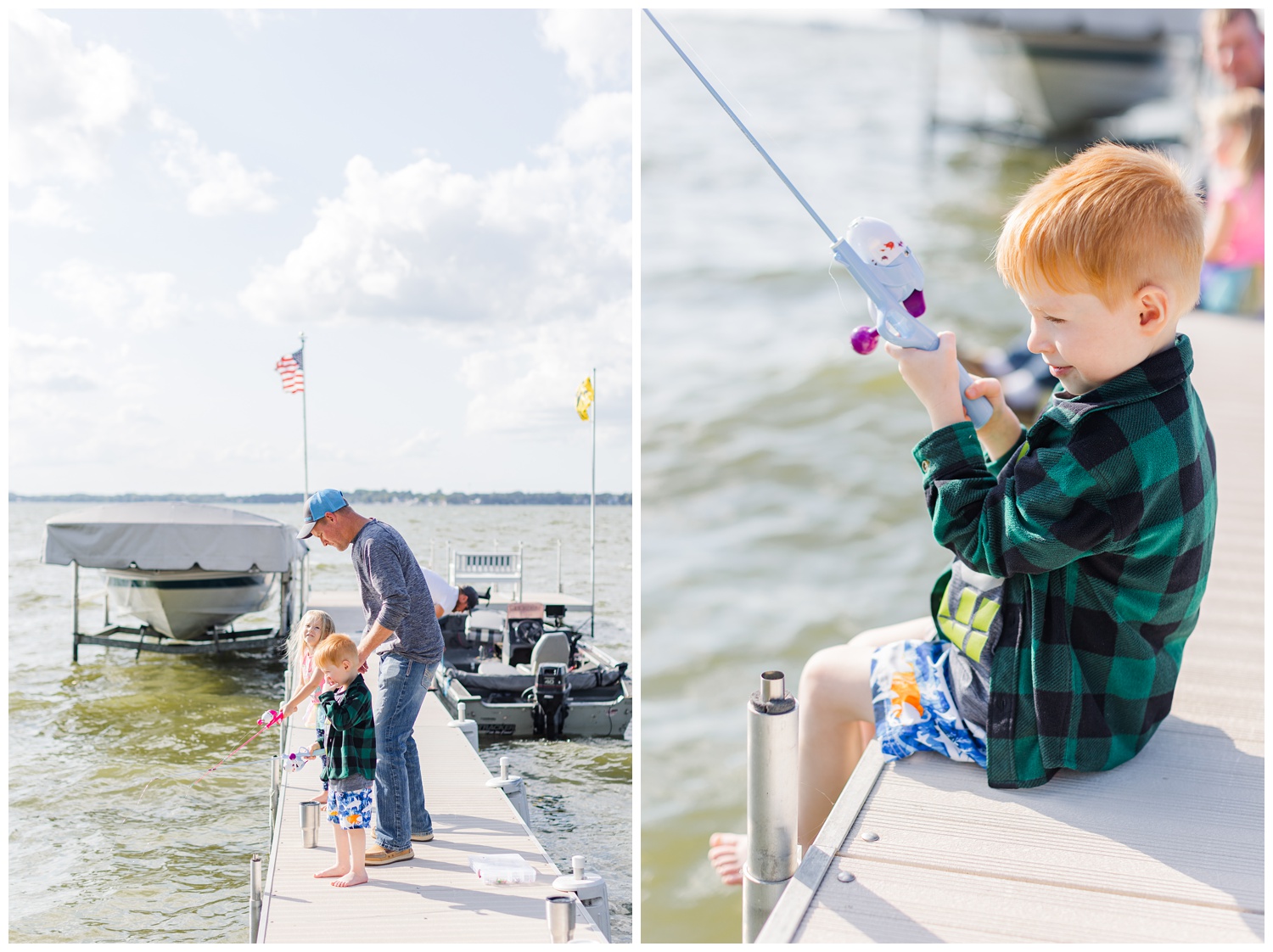 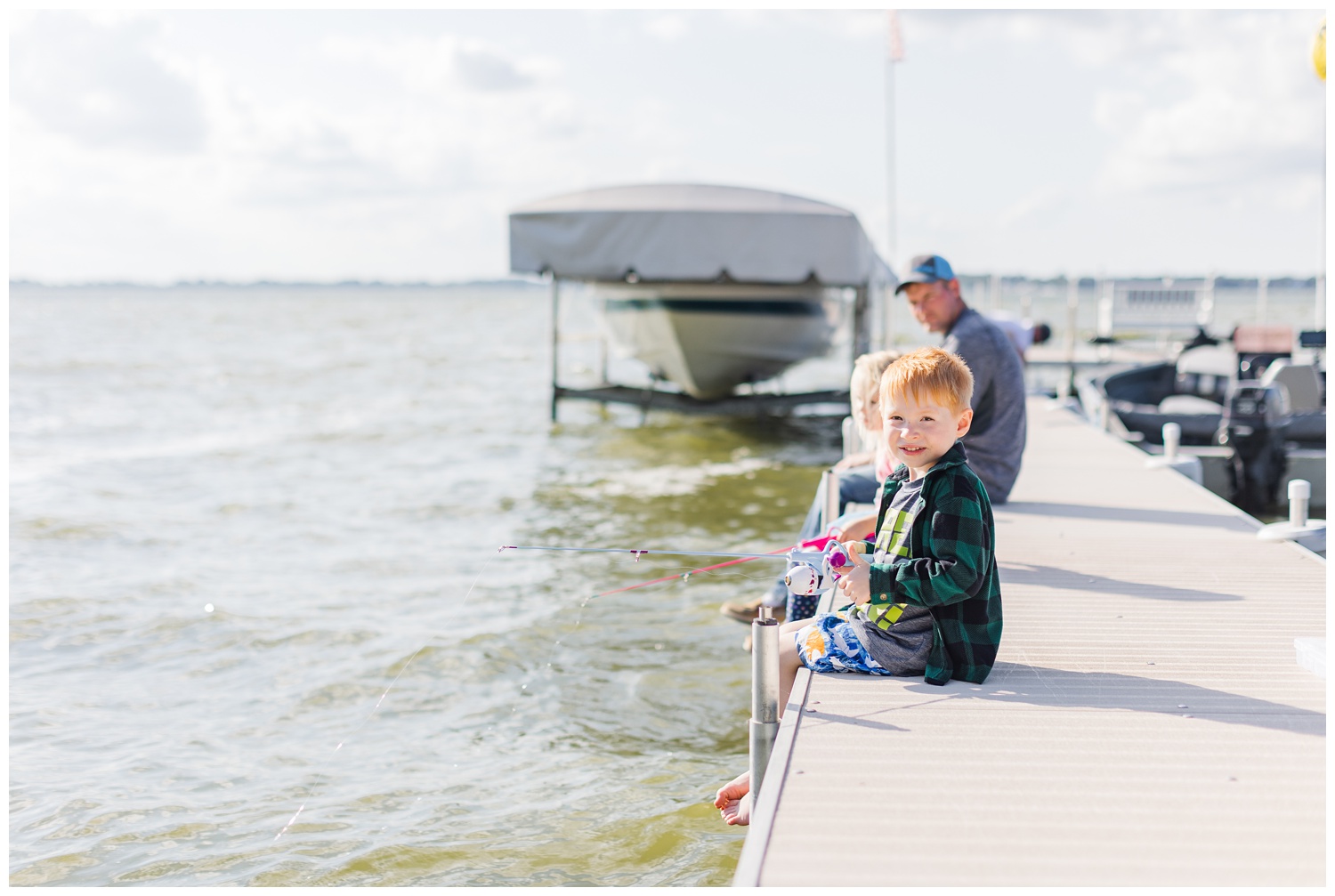 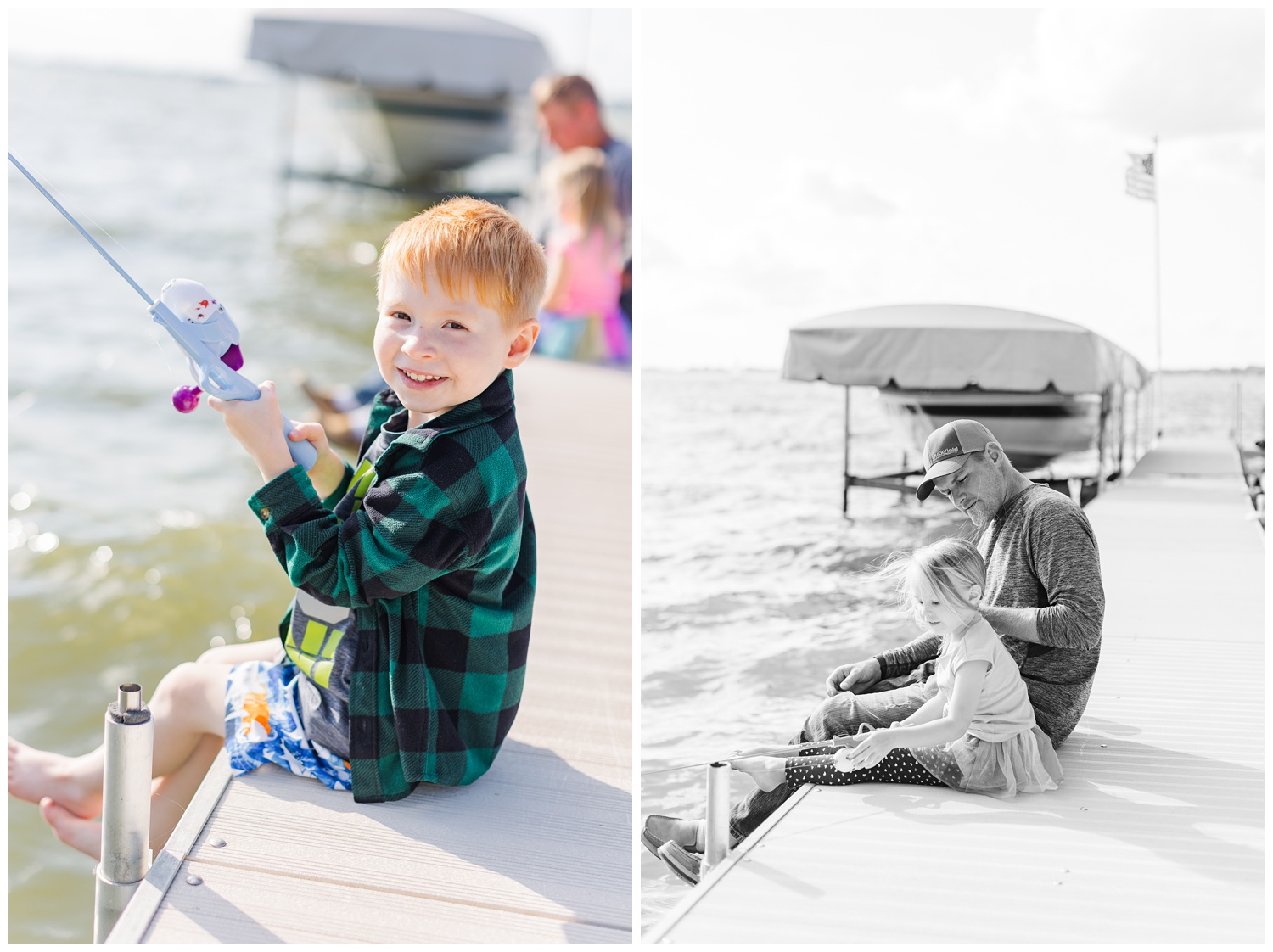 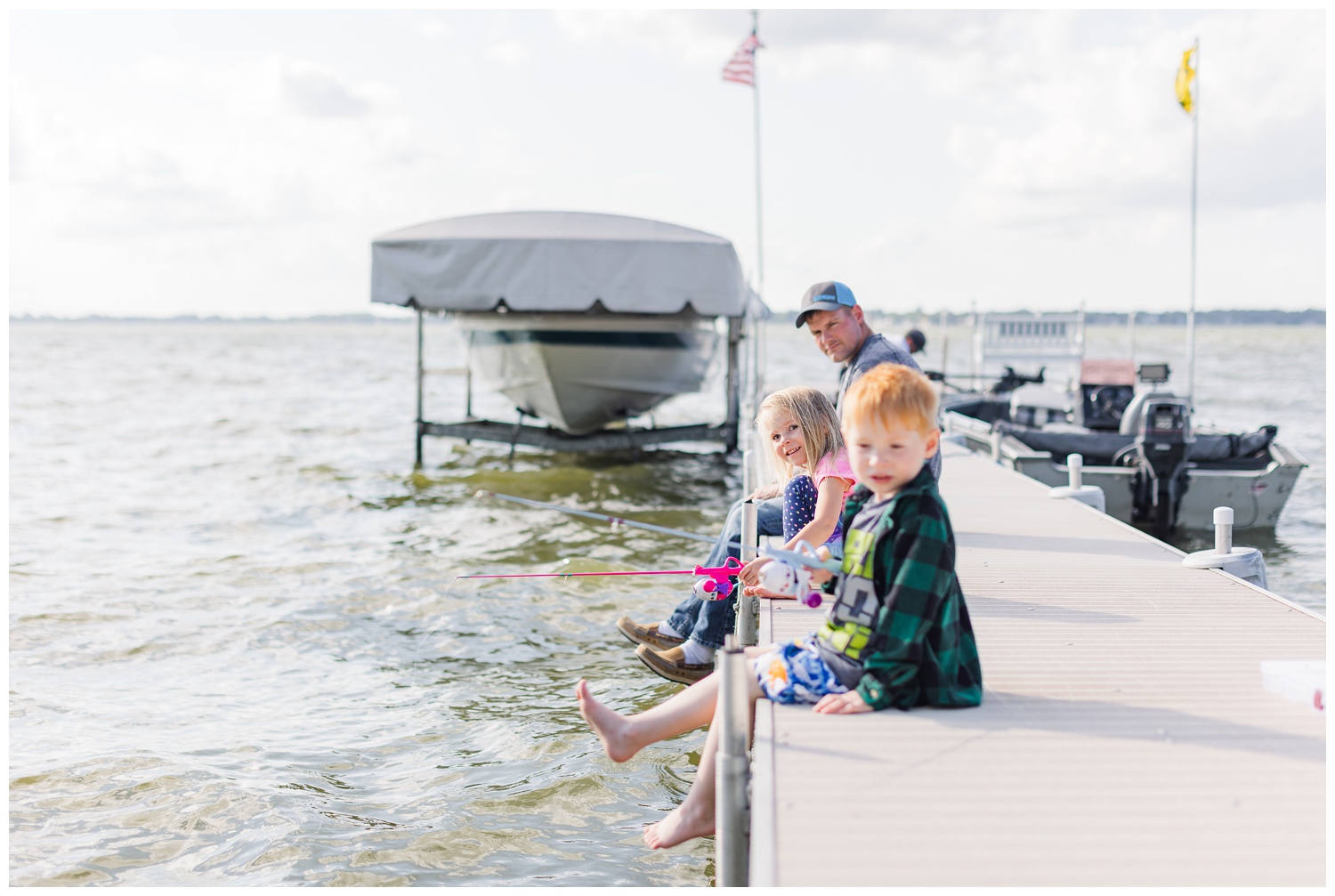 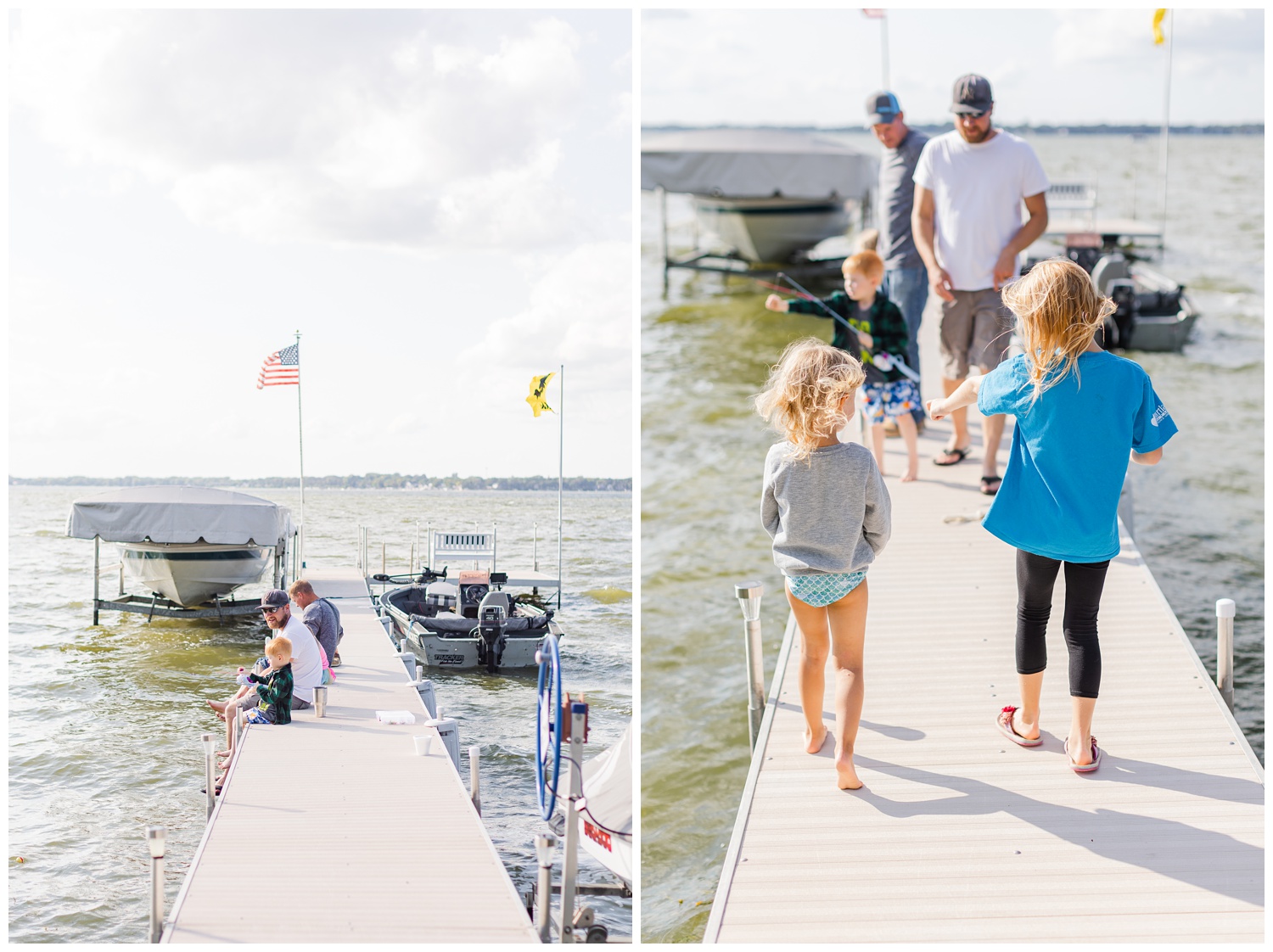 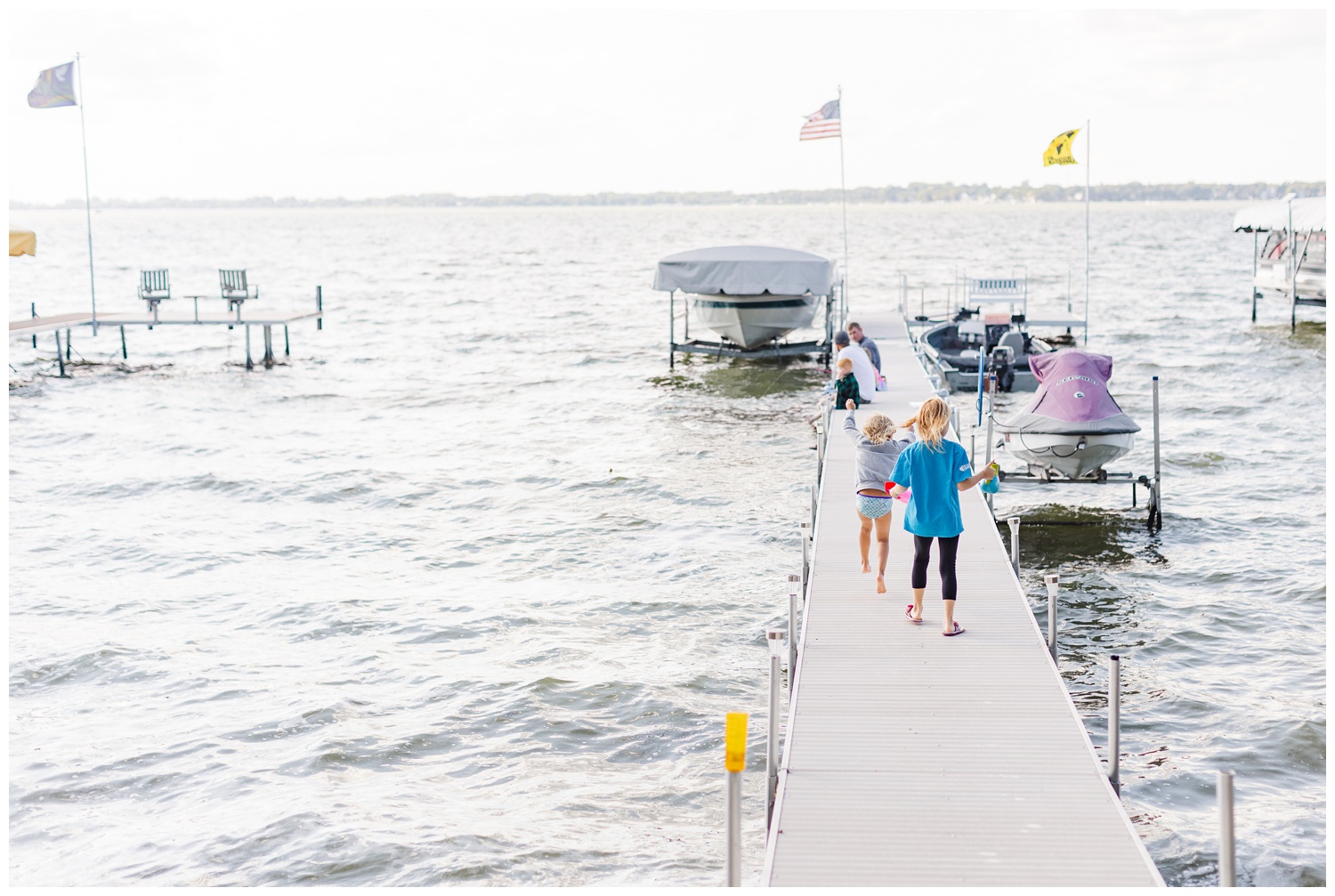 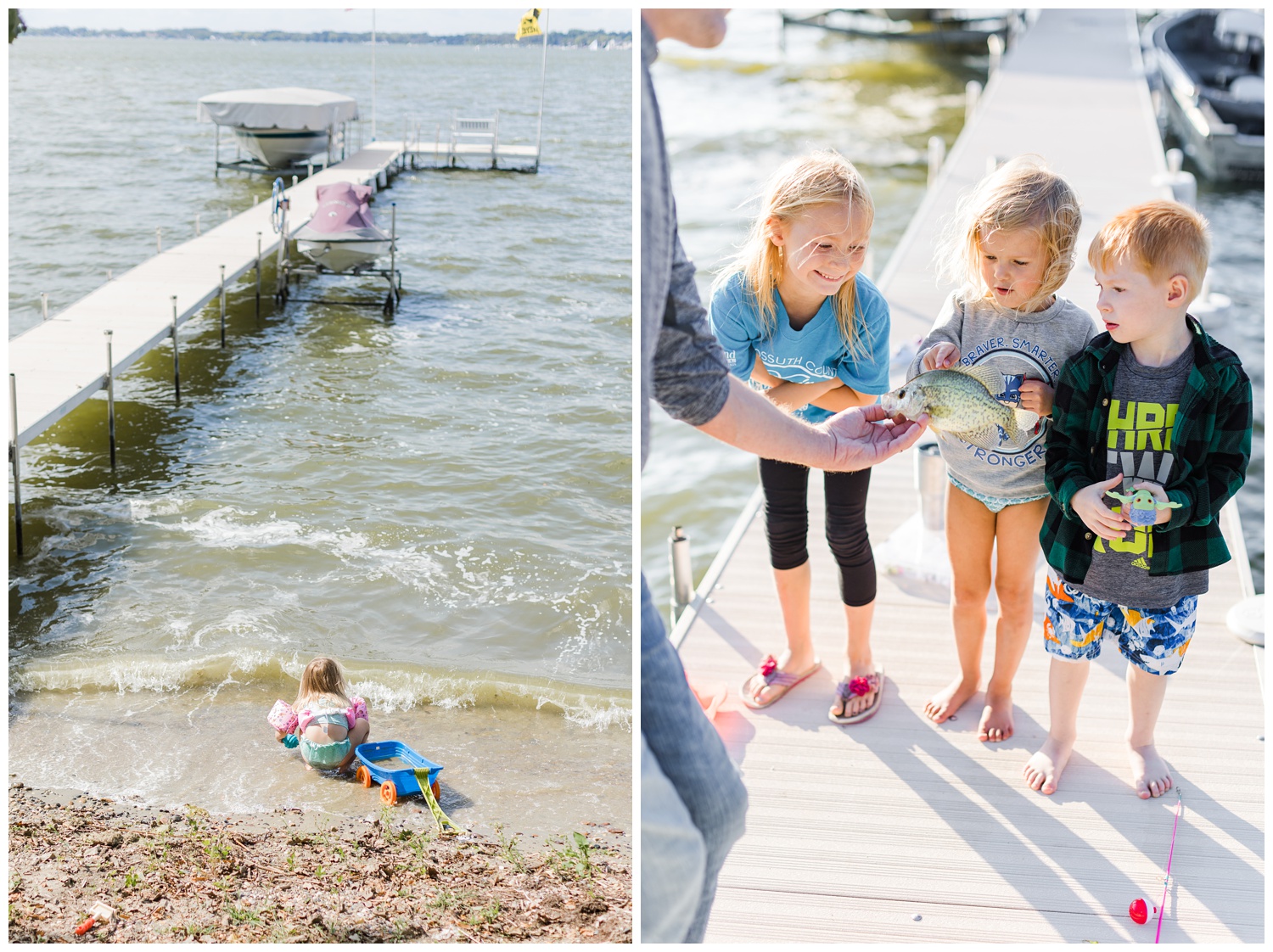 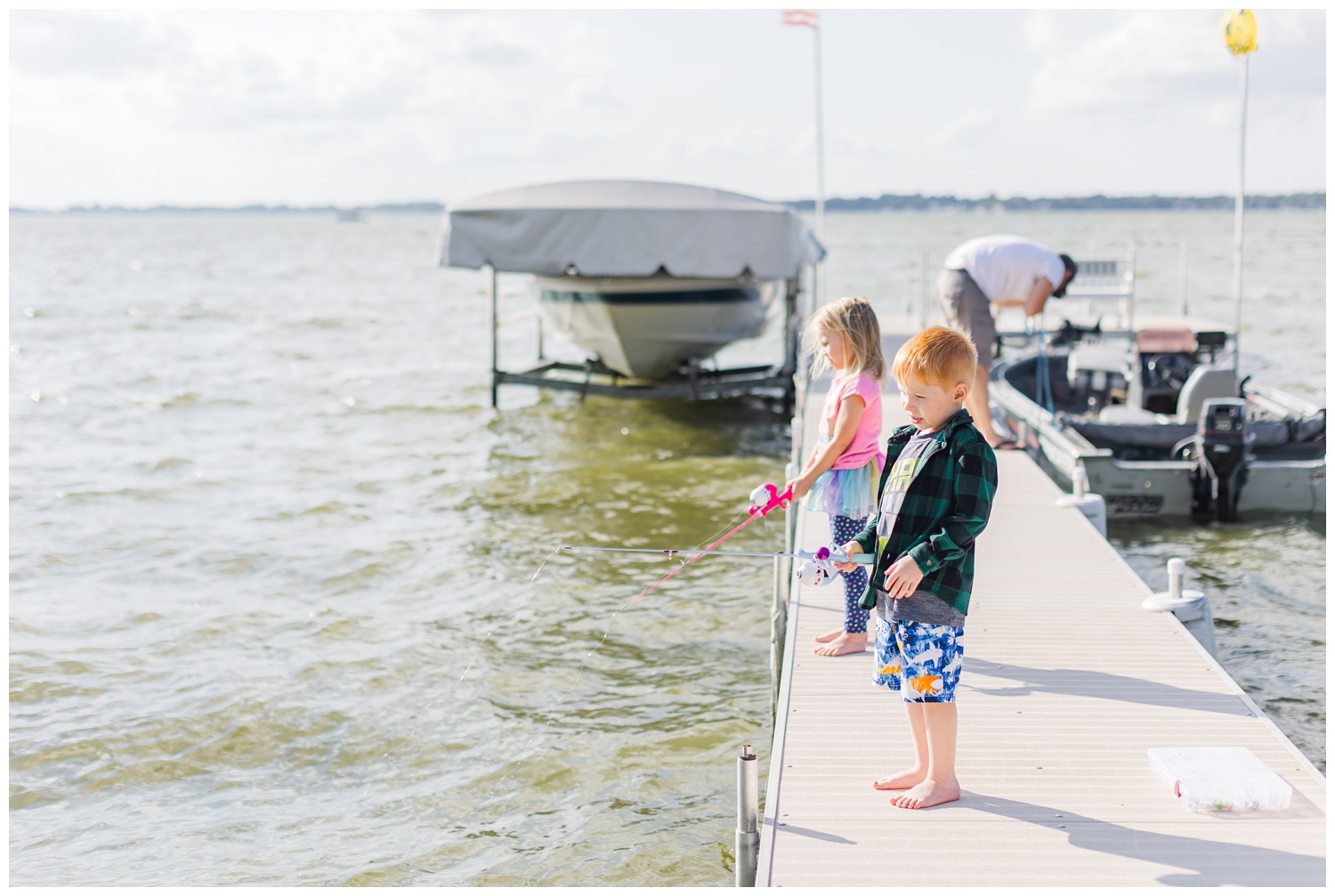 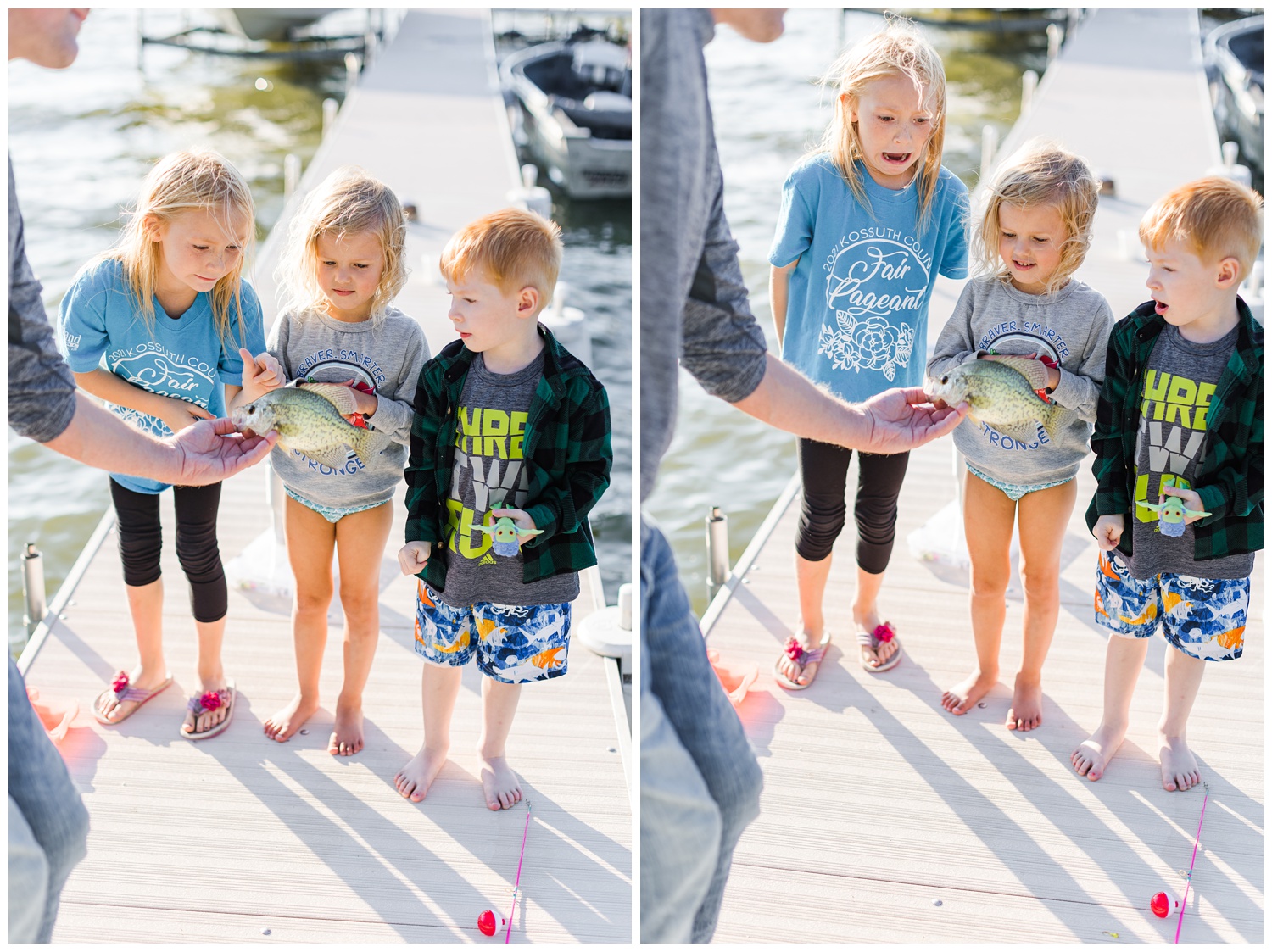 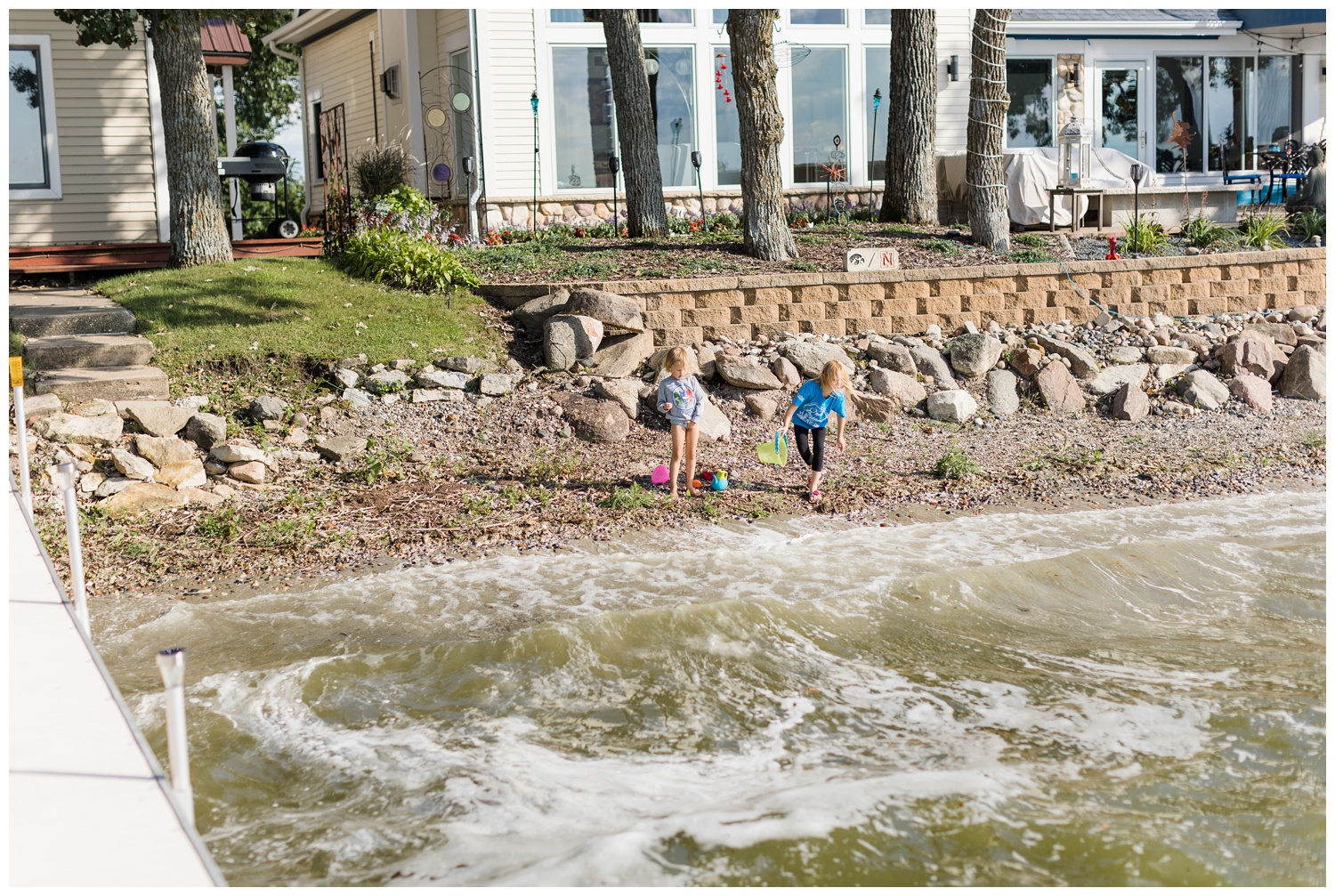 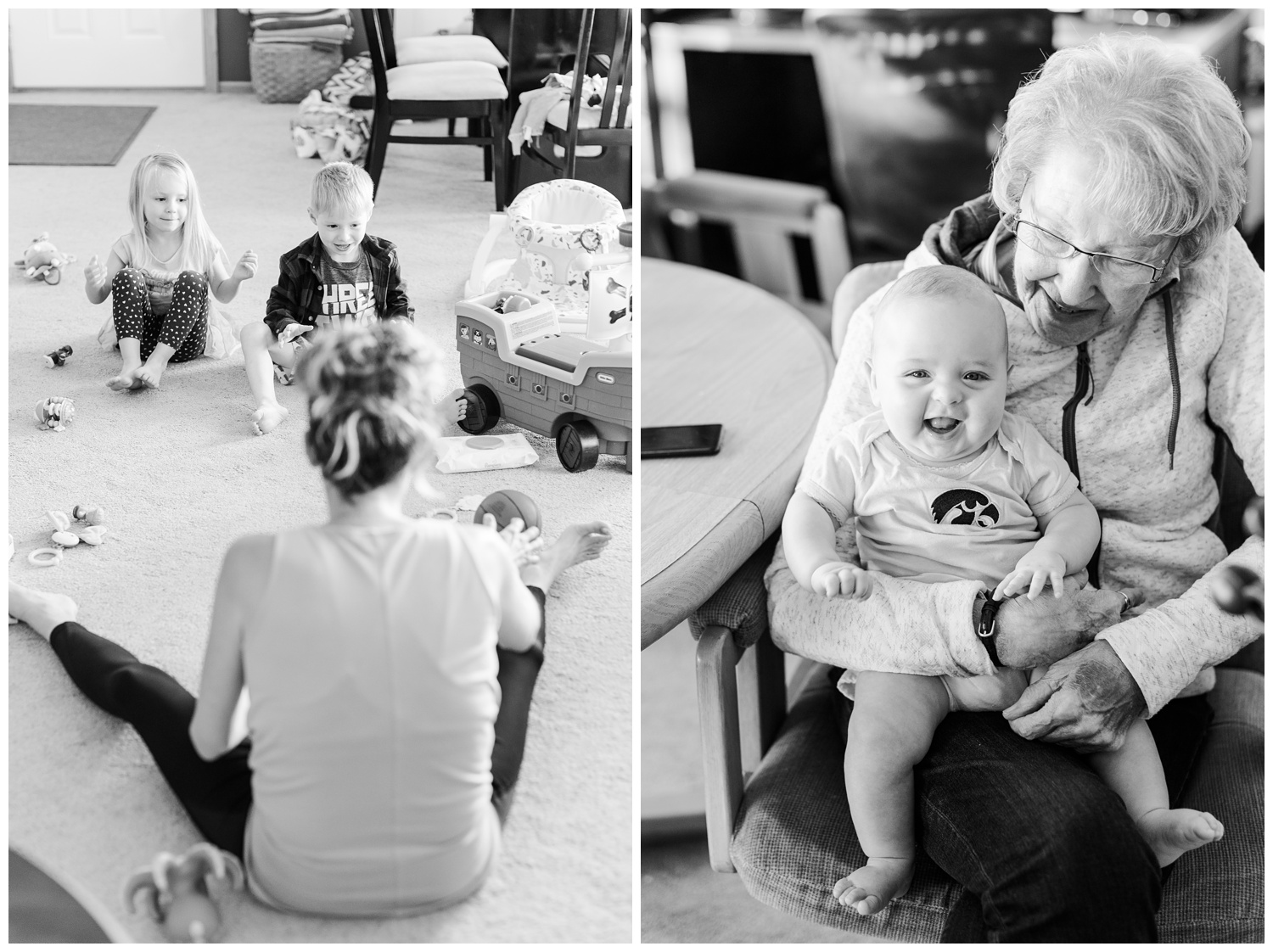 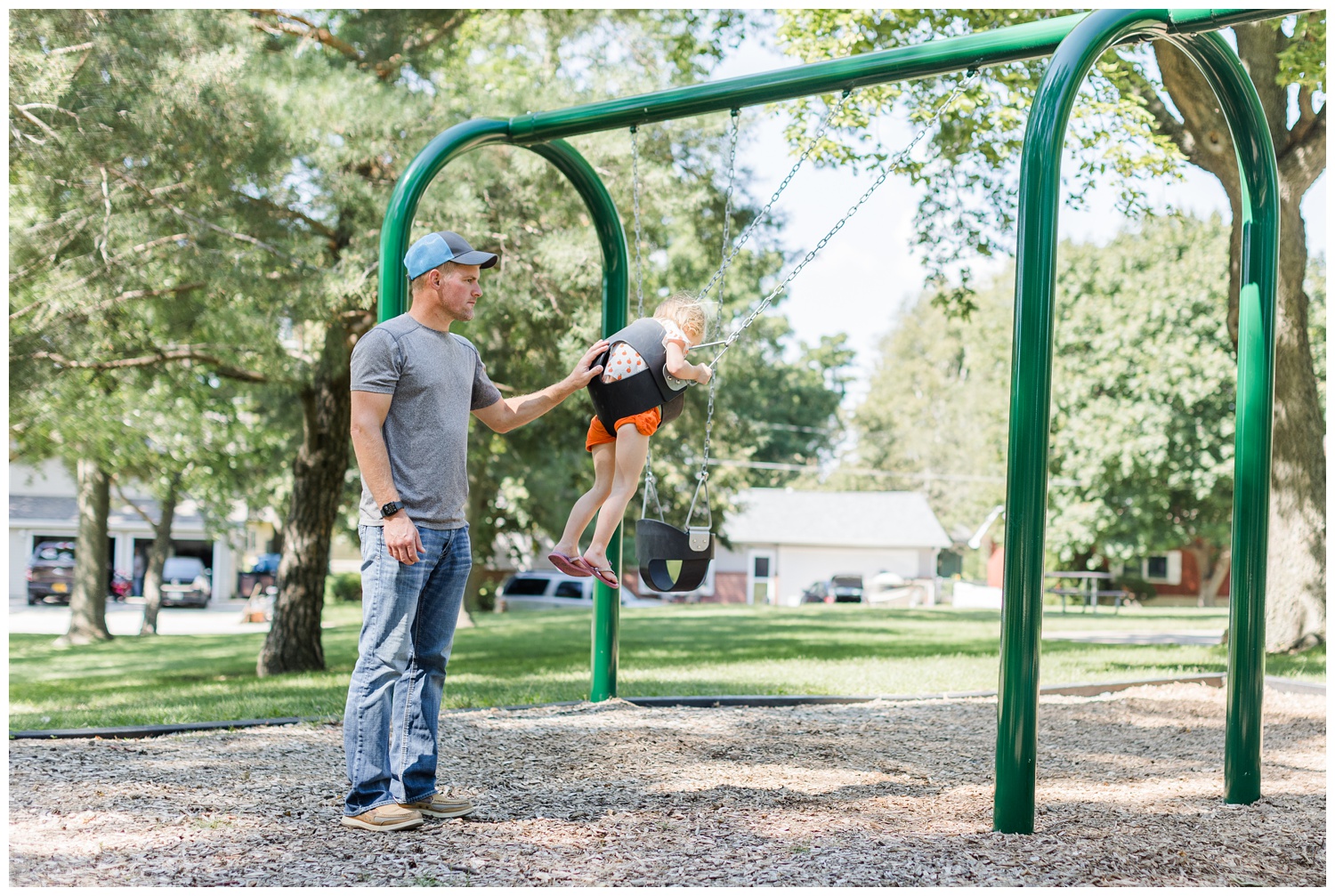 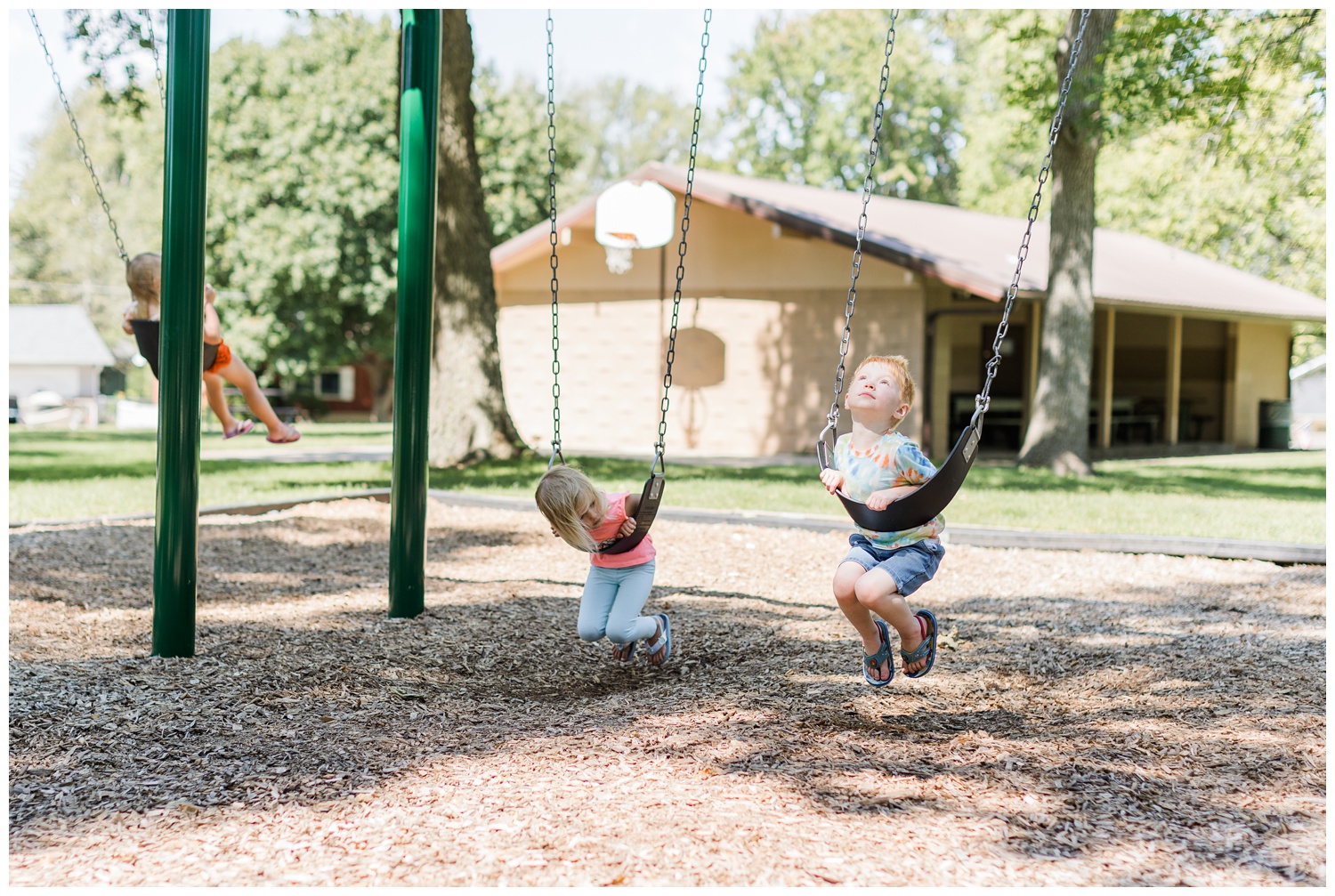 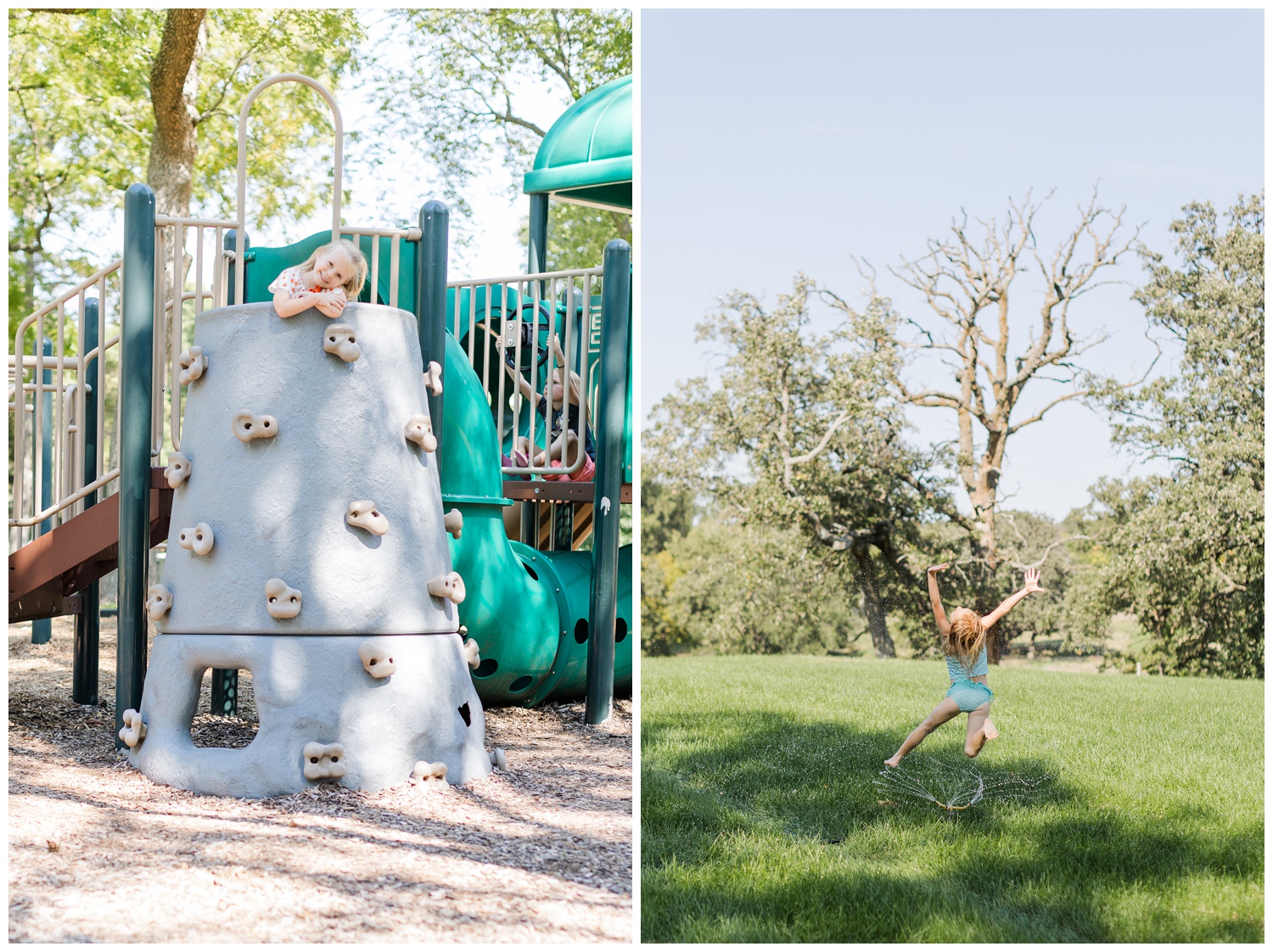 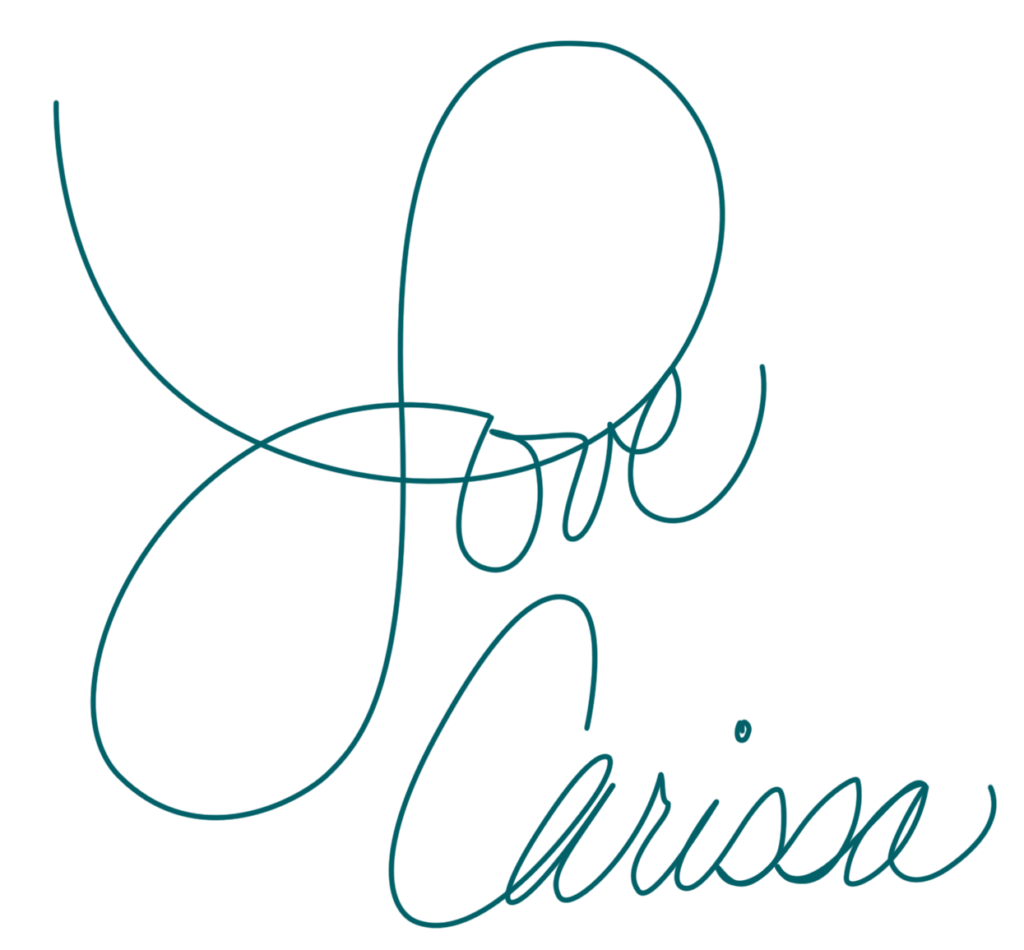