They attended high school together but that’s not really where their story begins. Jessica’s Maid of Honor and Luke attended the same college so naturally the two started hanging out. They clicked right away doing all the things they love, lifting weights, exploring the outdoors, and trying out new sushi restaurants. They also like lounging around, watching Netflix (who doesn’t?!?!) and playing with their cat, Milo. They also enjoy spending the night listening to music and dancing around like crazy people in their living room! SO FUN!

I asked Jessica when she knew Luke was “the one” and her response was, “Luke has been my best friend since the first day we were together. He reminds me to relax and to not take life so seriously. I knew he was the one when we survived our first long distance stint of our relationship. It made me appreciate him more and realize I always want to have him by my side.”

Luke began to realize Jessica was “the one” when he started to think about his future. “I was thinking about what life was going to bring after I finish school. Everything I began to map out in my head had her in my plans and I realized Jessie is the reason why have grown into a better version of myself. She has always stood behind me and cheered me on to do my best but at the same time was never afraid to be straight forward with me. Each and every day Jessie helps me to become a better person in every aspect of my life.” 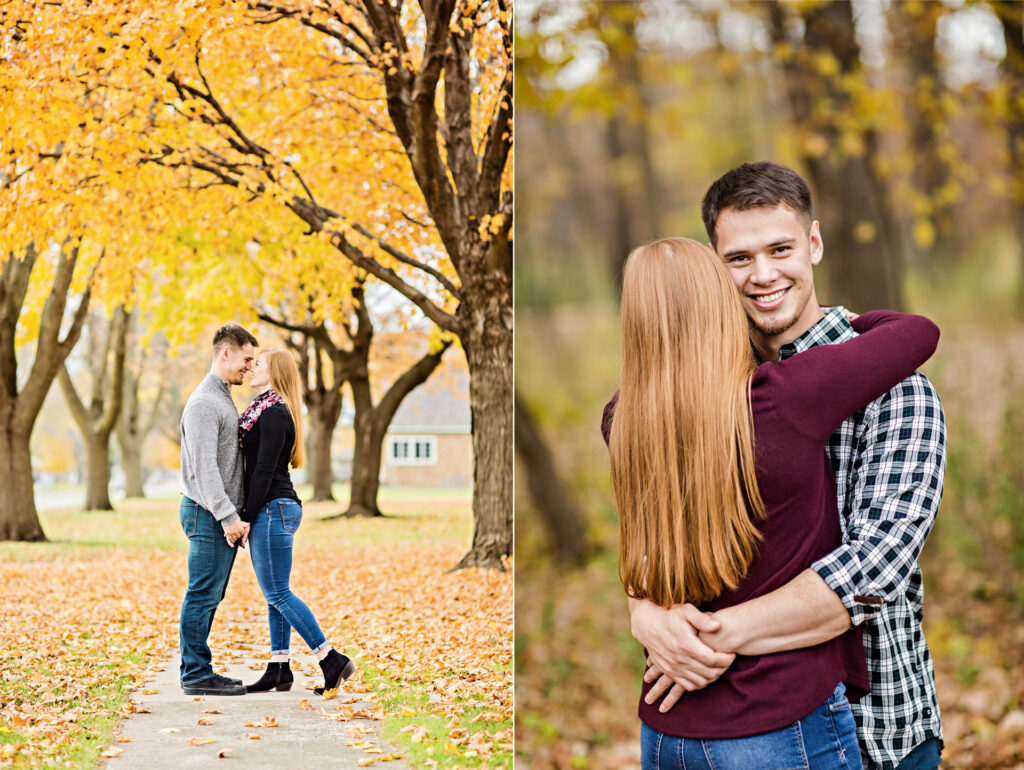 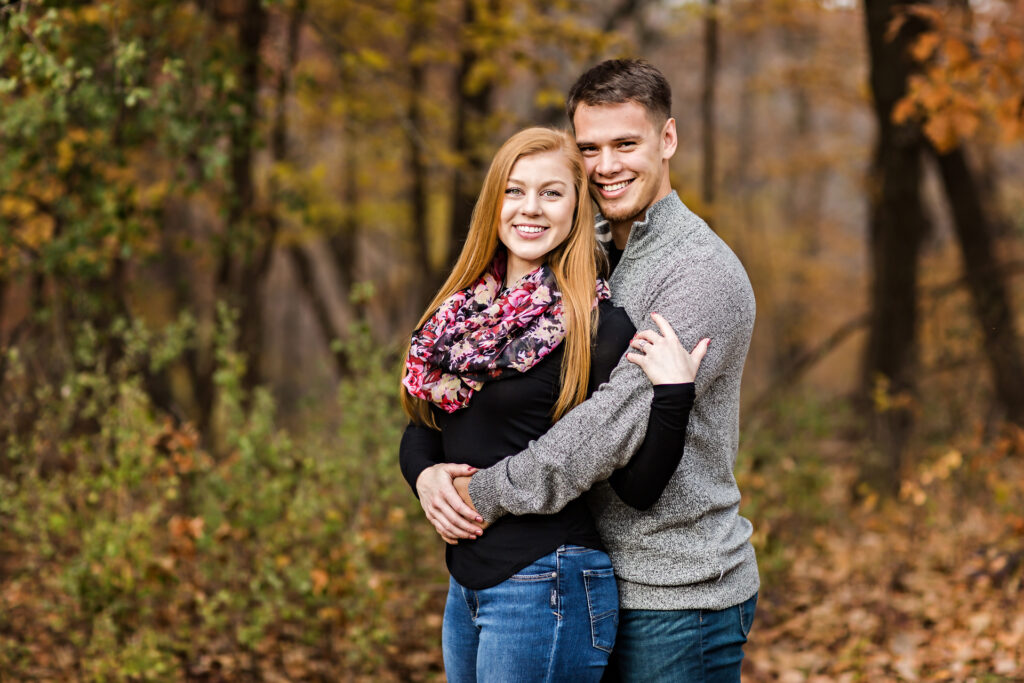 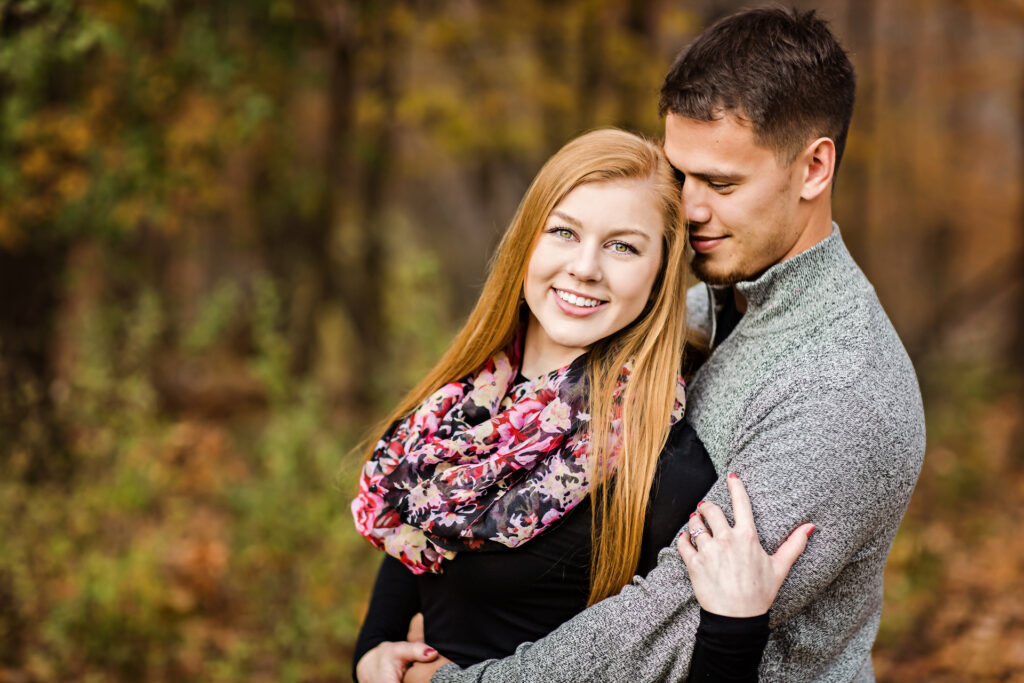 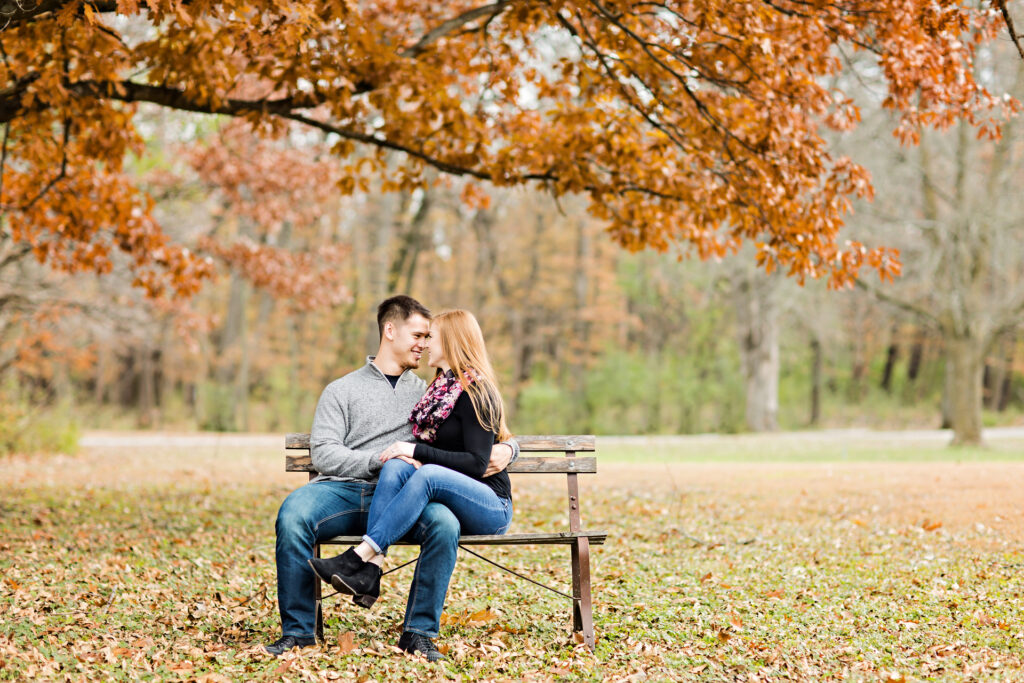 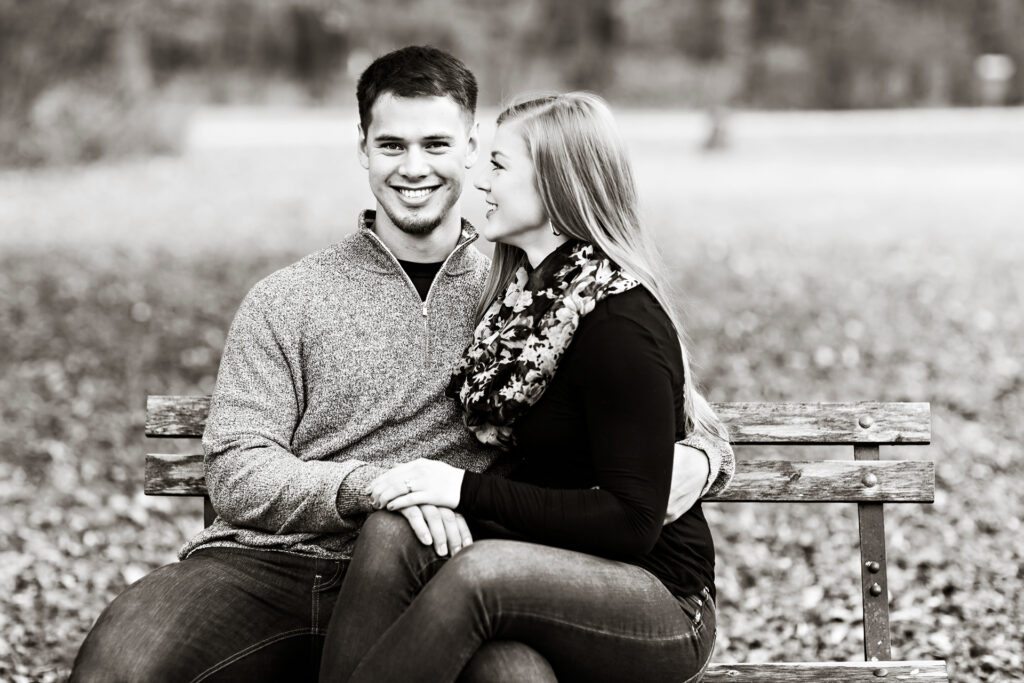 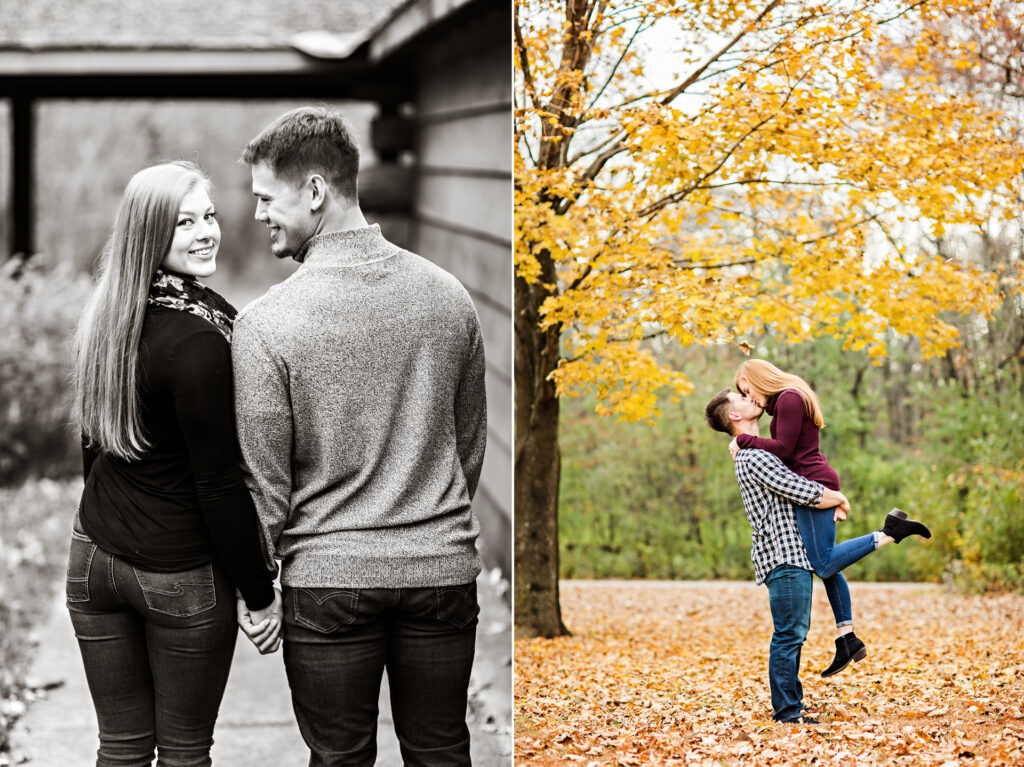 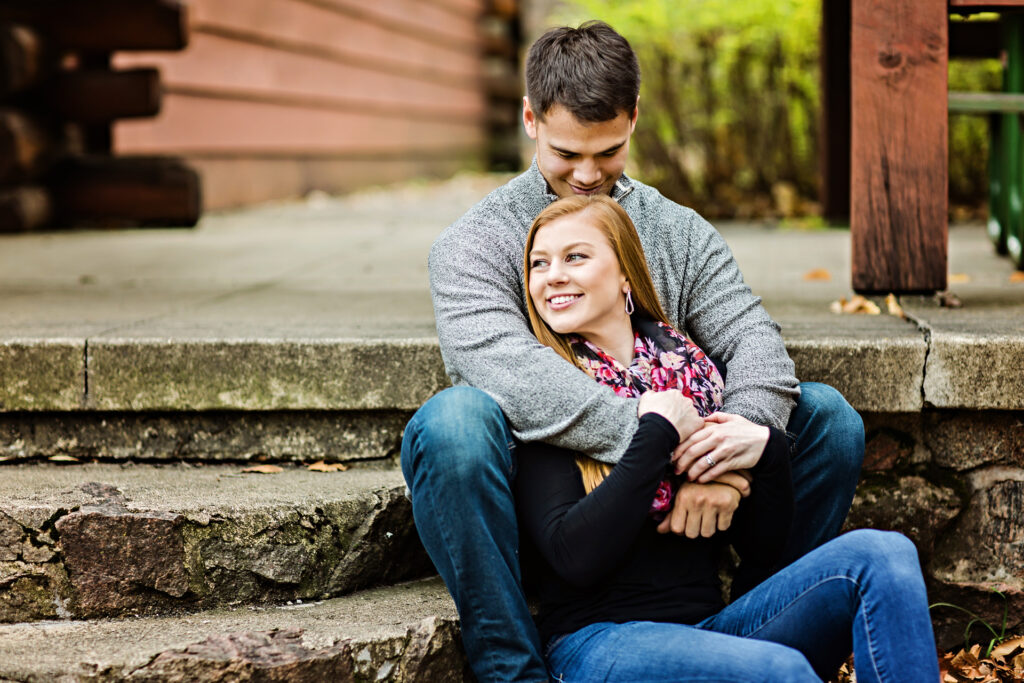 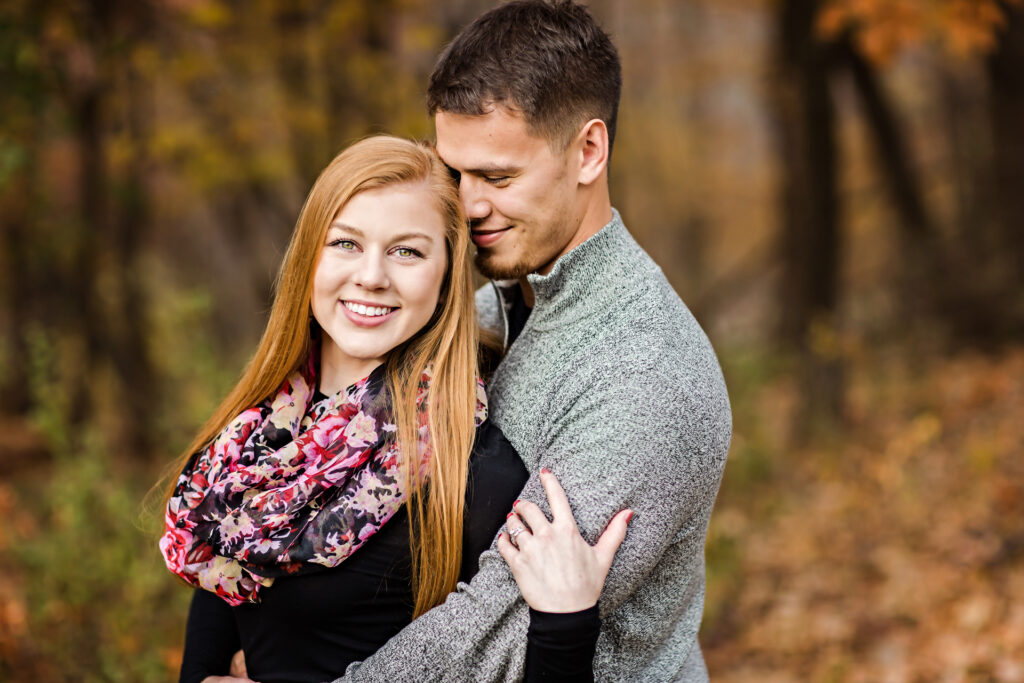 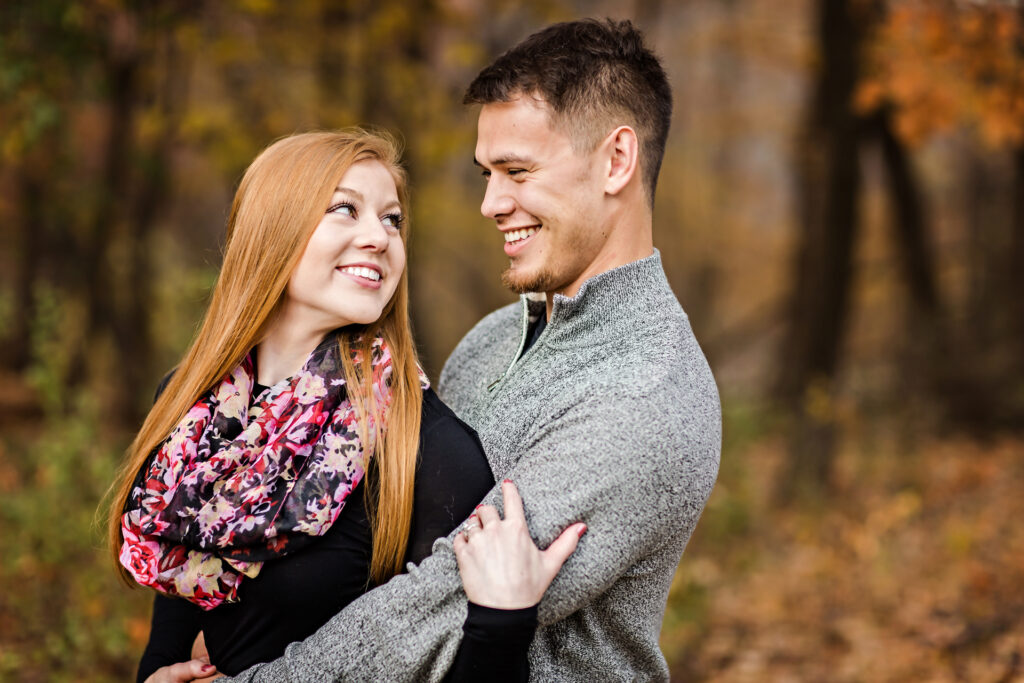 Seriously…how cute are these two?!?! The best part is that Jessica’s engagement ring is Luke’s great-grandmother’s wedding ring! Luke’s great-grandfather, Ralph, bought the ring in 1945 to propose to his true love Sally. When Luke’s grandpa came home from Vietnam in 1967, Sally gave the ring to him to propose to the love of his life, Judy. Sadly Judy passed away two years ago and Luke asked his grandfather if he could propose to Jessica with the ring. 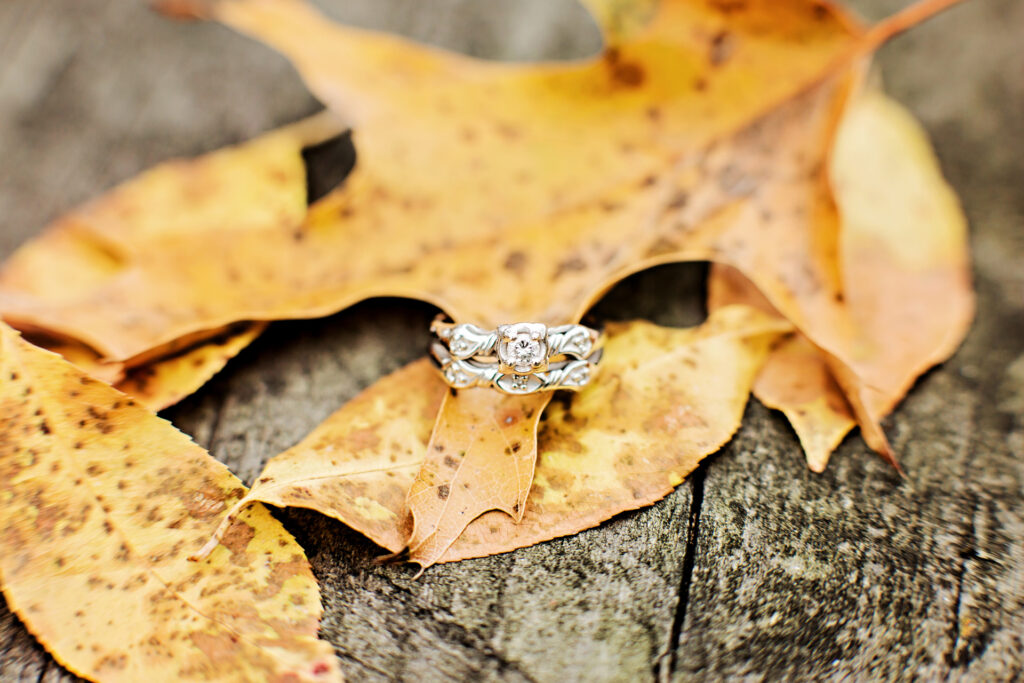 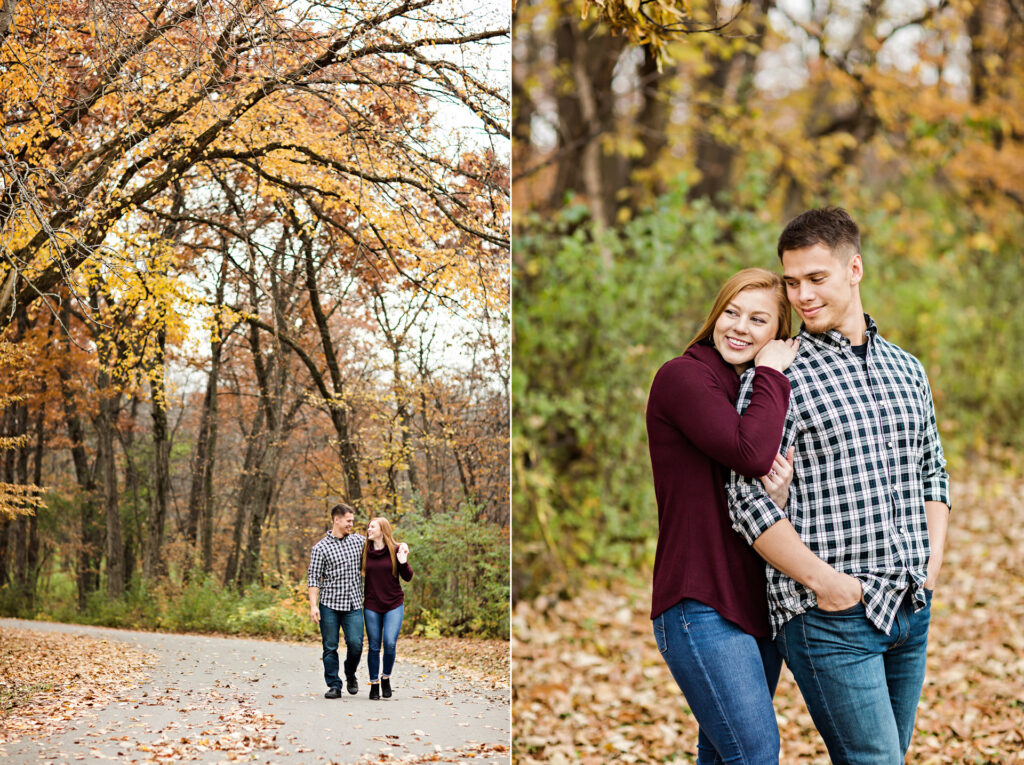 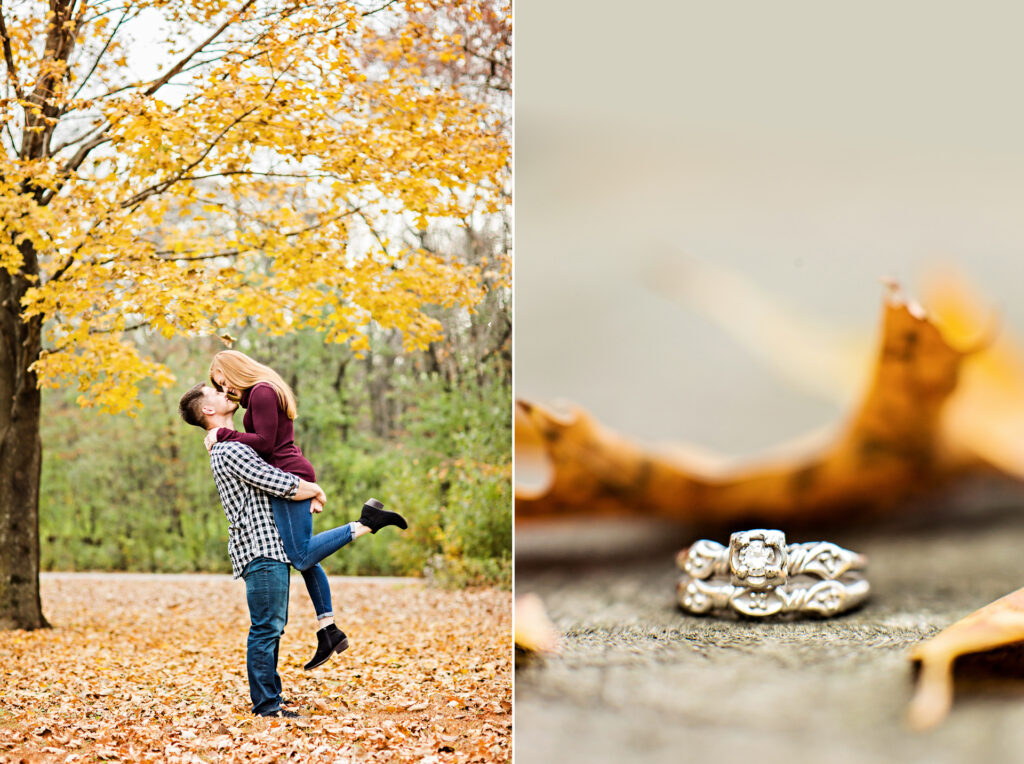 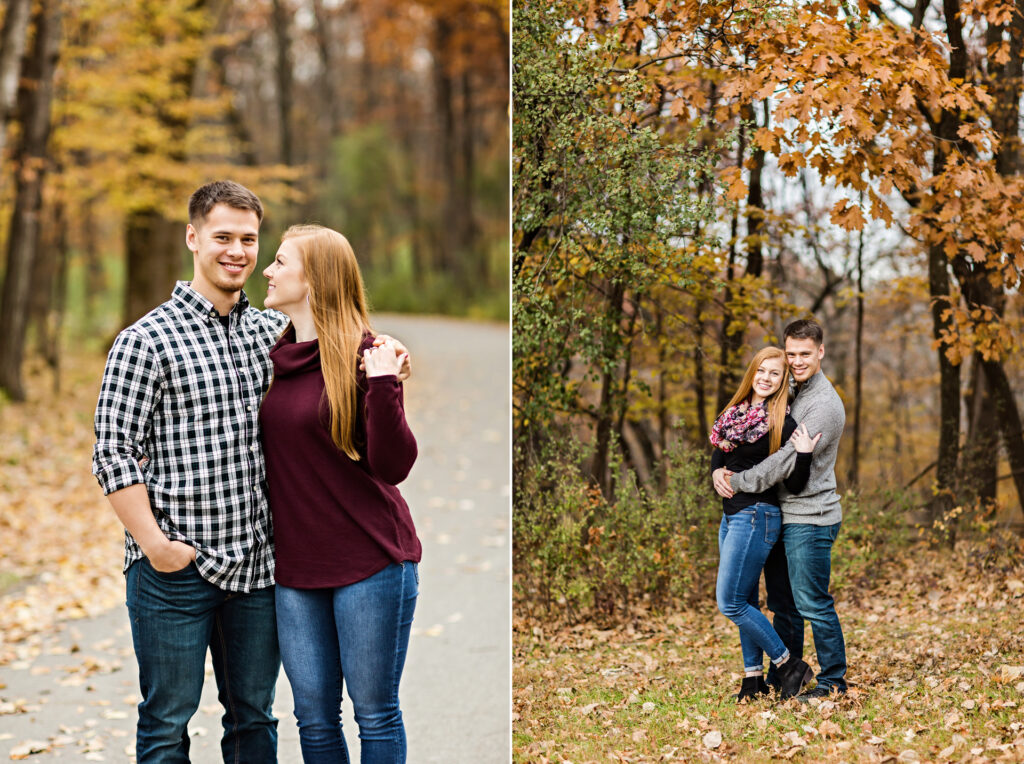 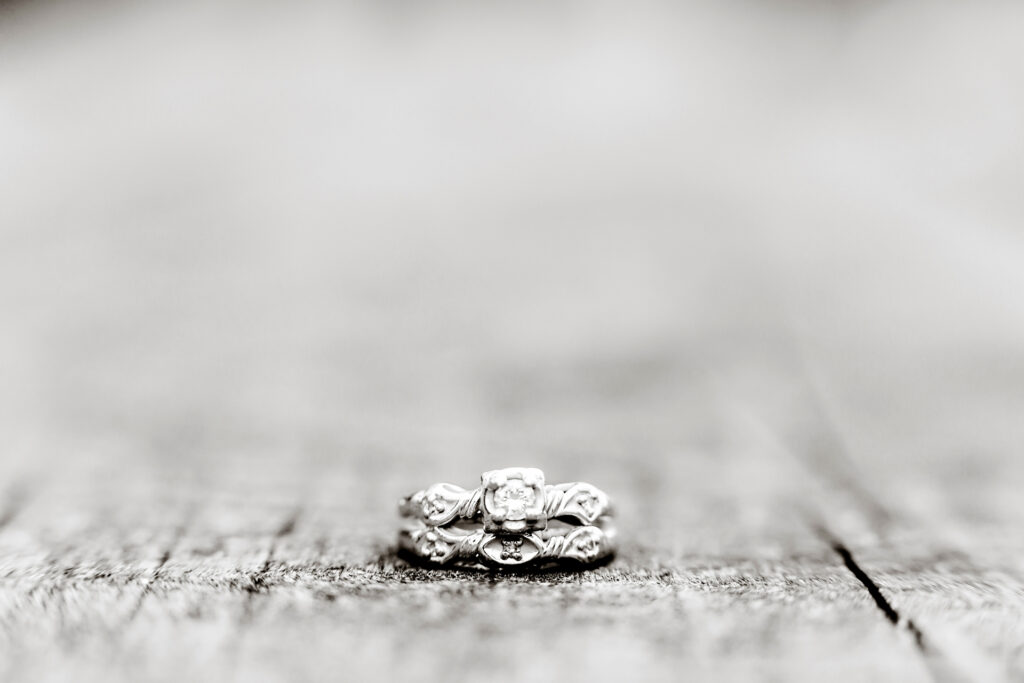 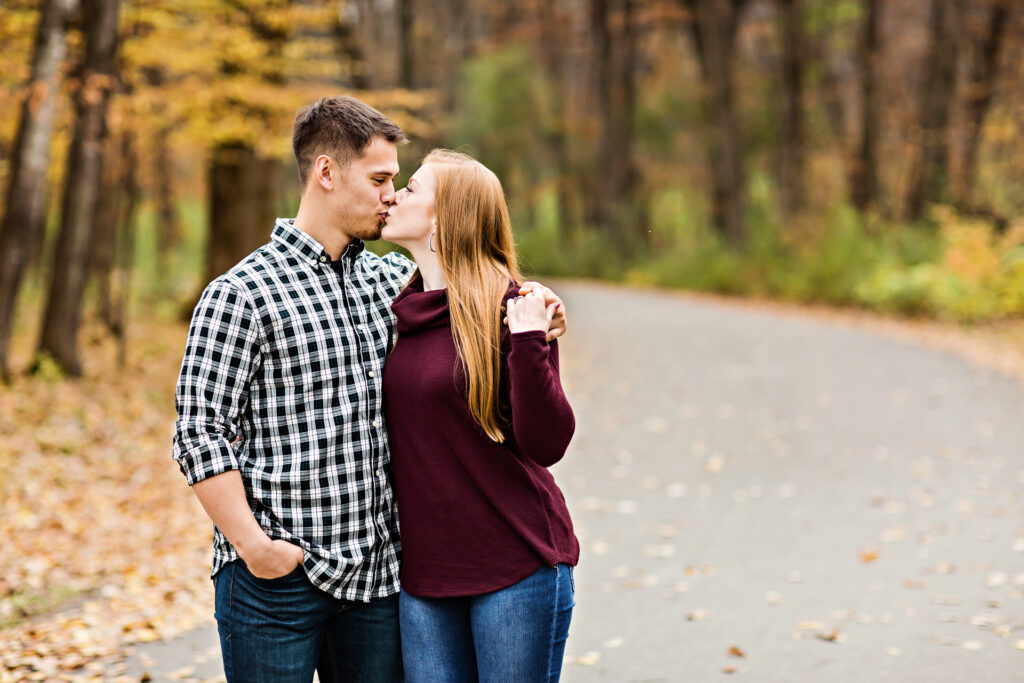 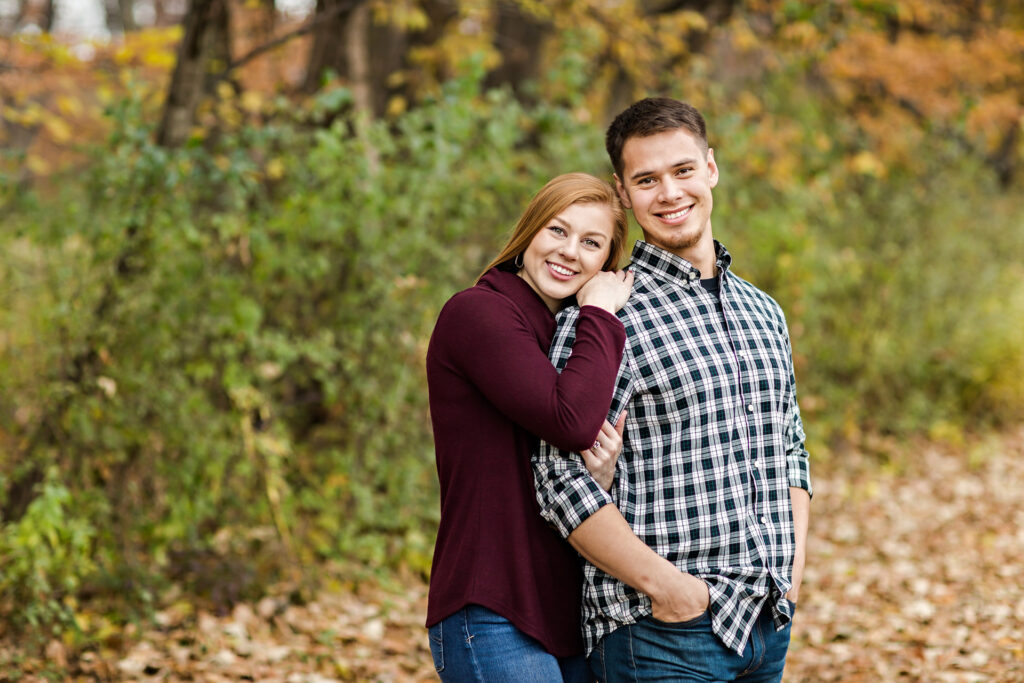 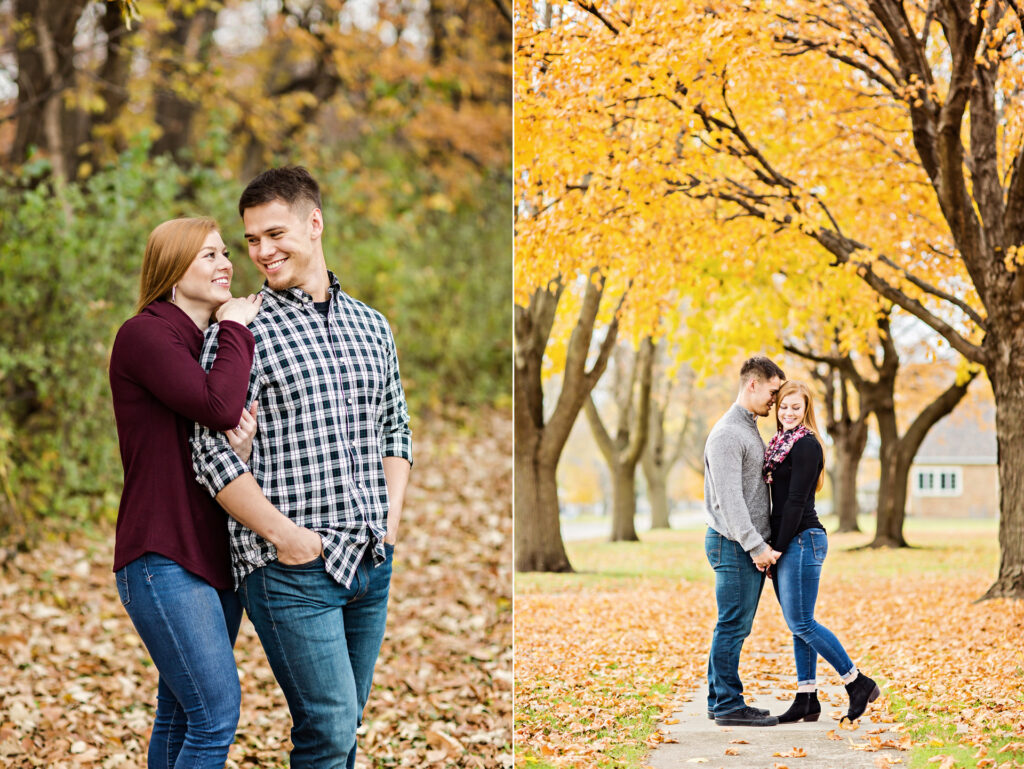 We also HAD to get a shot with the park bench where Luke’s dad carved his and Luke’s stepmom’s initials when they first started dating. What an awesome keepsake! So excited for their big day next September! 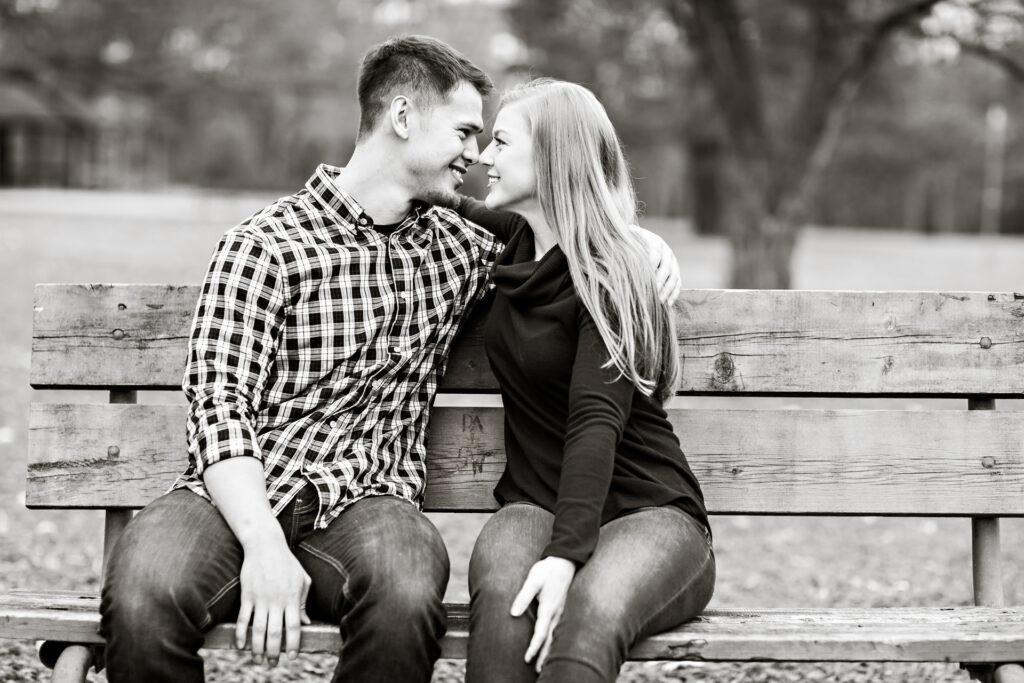 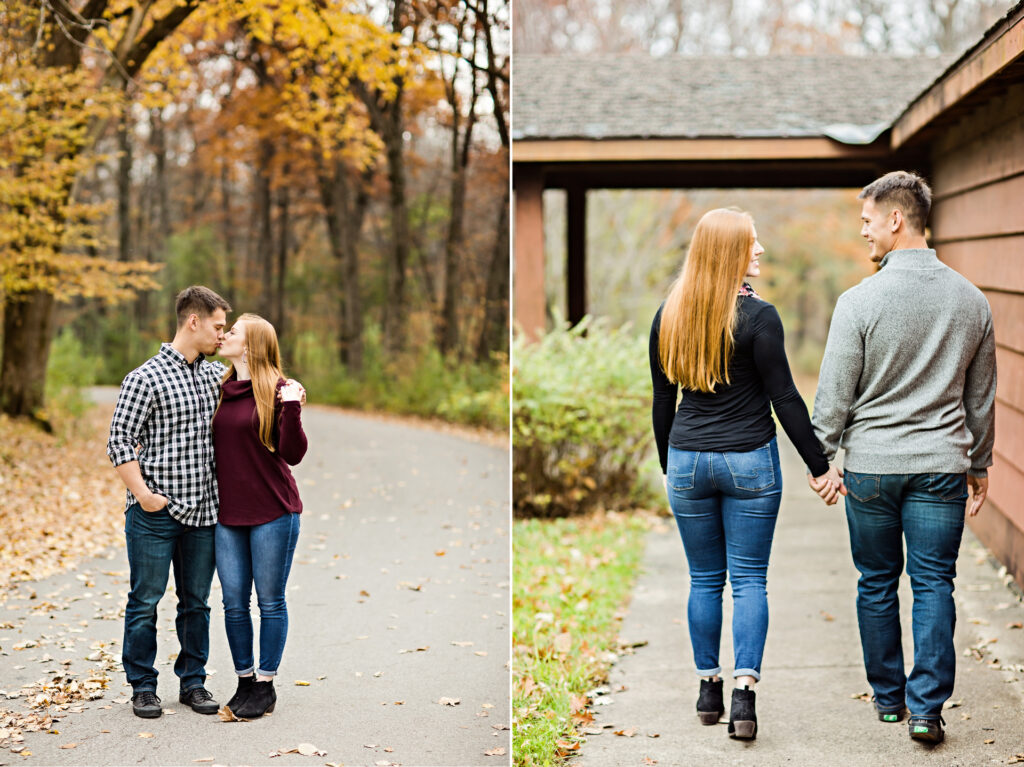 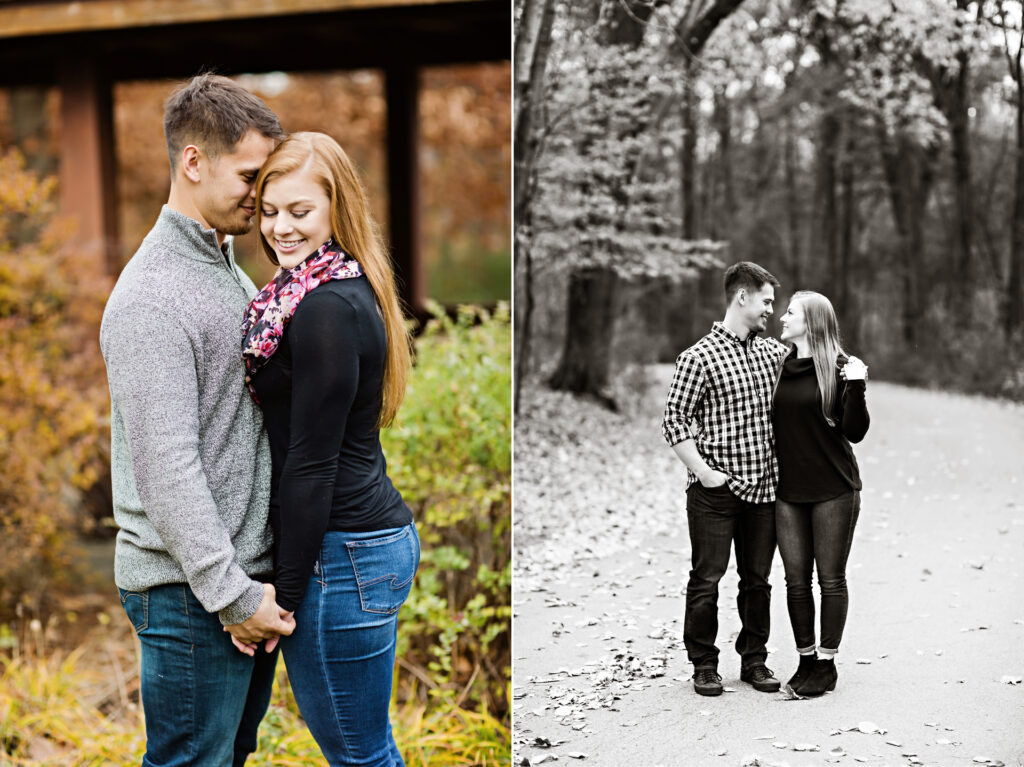 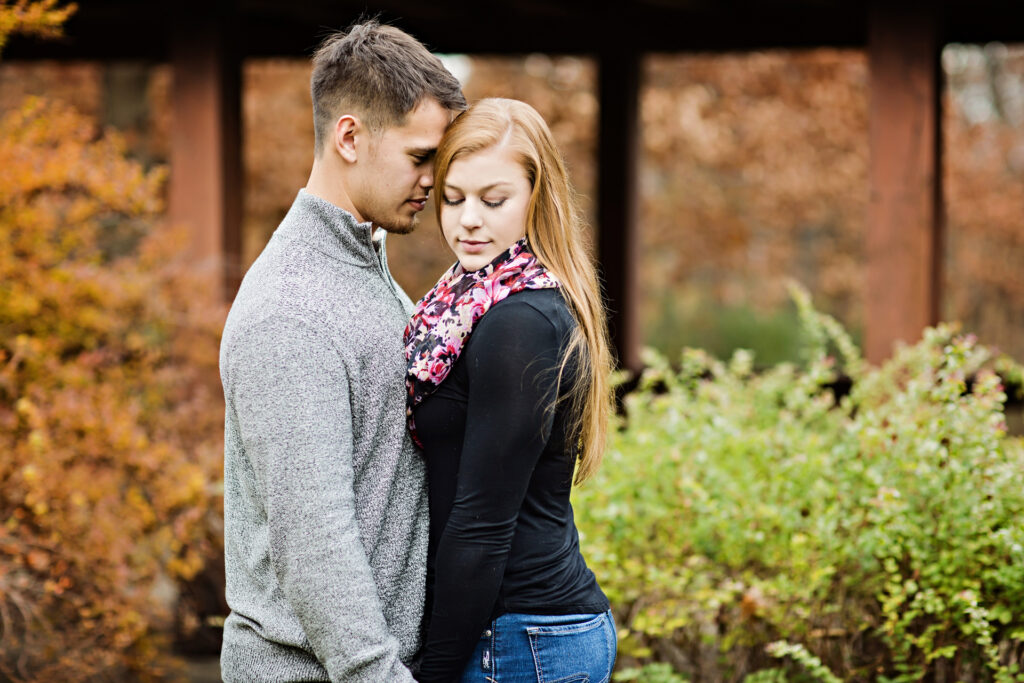 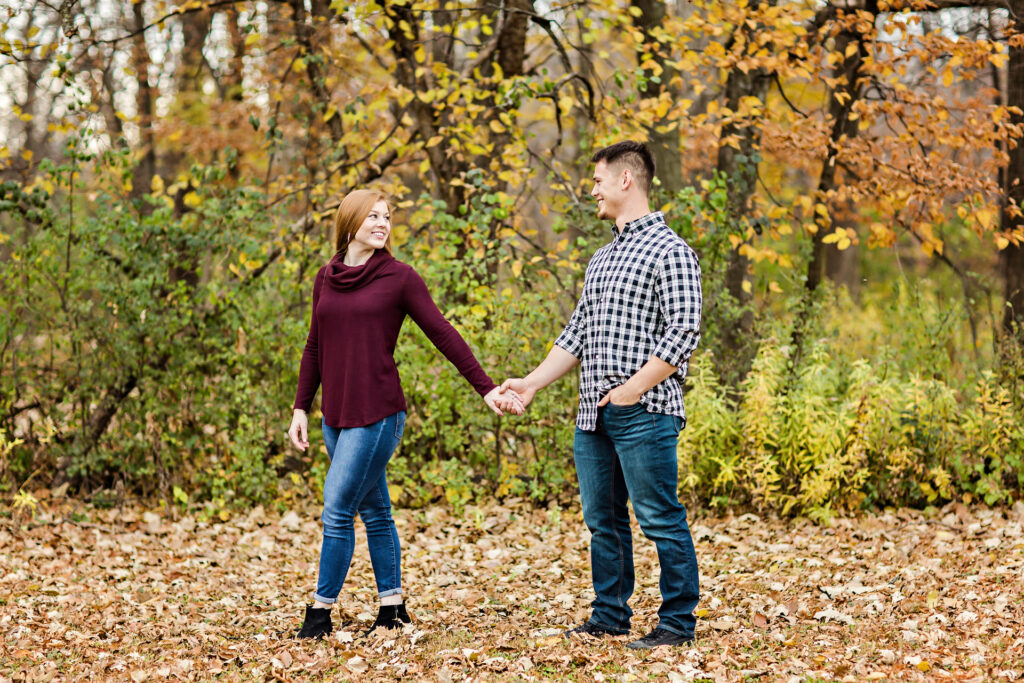